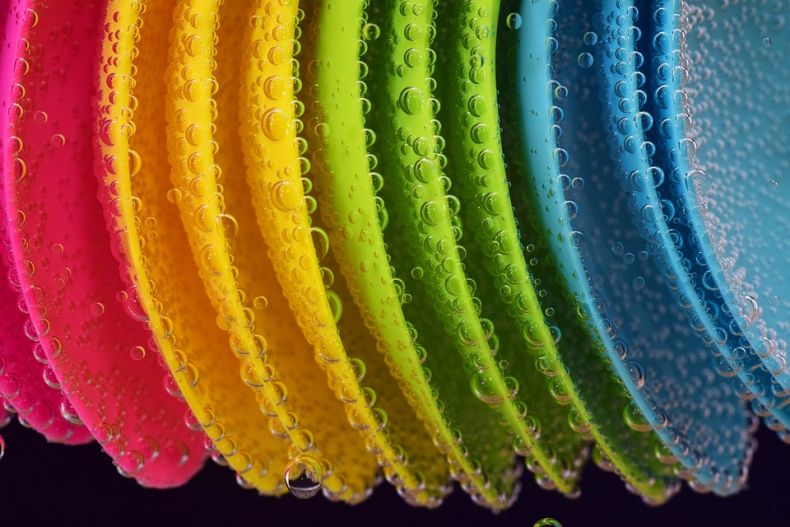 Producing plastics in a more environmentally friendly manner while fighting climate change at the same time will be a win-win. Photo Credit: Pixabay

There is already so much excess CO2 in the planet’s atmosphere that it won’t be enough for us to stop our current carbon emissions from growing in future. To make a real impact on Earth’s climate for the better, we will need to start sucking large amounts of CO2 out of its atmosphere.

The aim is to reduce the adverse climatic manifestations of the greenhouse effect and prevent the planet from warming too much in coming decades, thereby dealing a death blow to fragile marine and terrestrial species and ecosystems. The process whereby excess carbon is sucked out, locked up and stored in a variety of ways is called carbon sequestration.

Scientists have been working on numerous ways to sequester CO2, such as by boosting the ability of plants and microorganisms to do so on their own. Now a team of Canadian scientists at the University of Toronto has devised a method for turning atmospheric carbon into something useful: plastic. 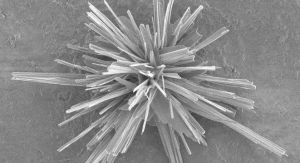 Specifically, they have found a way to convert CO2 into ethylene, which is used to make polyethylene, the most commonly used plastic of which some 100 million tons are produced each year. The process entails CO2 reduction reaction whereby the greenhouse gas is converted into other chemicals through the use of an electrical current and a chemical reaction aided by a catalyst.

Copper can be used in this catalyst to produce ethylene, the core component of polyethylene. “Copper is a bit of a magic metal,” explains researcher Phil De Luna, whose team has published its findings in the journal Nature Catalysis. “It’s magic because it can make many different chemicals, like methane, ethylene, and ethanol, but controlling what it makes is difficult.”

To overcome that hurdle, the Canadian researchers designed a catalyst for maximizing ethylene production by help of X-ray spectroscopy and computer modelling techniques. In the process, they managed to eliminate the unwanted output of methane during the process. “Paired with carbon capture technology, this could lead to an incredibly green production mechanism for everyday plastics, meanwhile sequestering harmful greenhouse gases,” they explain. “It’s exciting because we are working towards developing new and sustainable ways to meet the energy demands of the future,” De Luna says.

Wait a minute, though. Do we need even more plastics on Earth? Not really. Yet this new line of research may soon enable us to produce plastics in a more environmentally friendly manner, especially when the conversion of CO2 into ethylene is coupled with renewable energy sources.