‘Honeybees are Livestock,’ not Wildlife 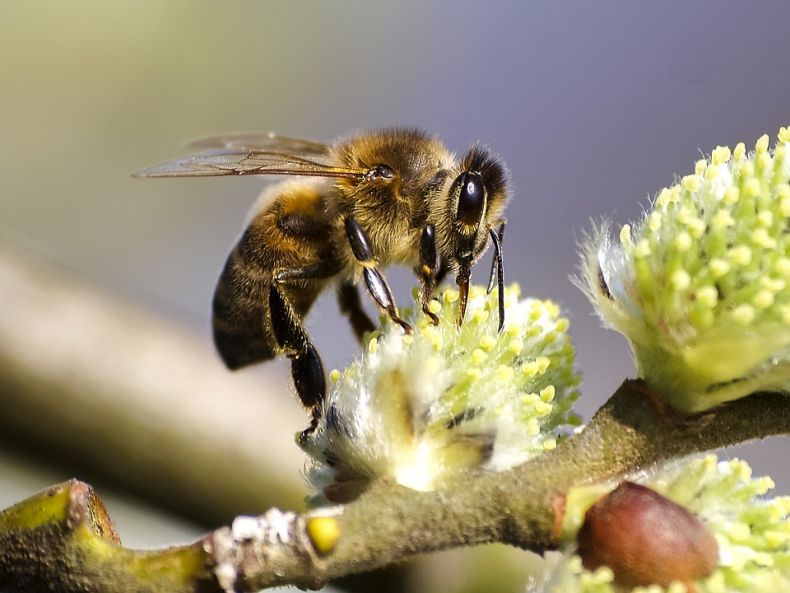 Bees. Don’t we love them? Well, many of us certainly don’t. They have an annoying habit of hovering around our sugary drinks with their sting at the ready when you try swatting them away.

Yet these flying insects perform invaluable functions in ecosystems by pollinating flowers, thereby helping plants to reproduce. These plants include vital crops that serve as our food from wheat to rice to maize. According to estimates, wild pollinators like bees provide an economic benefit of US$3,000 (MR11,600) per hectare seasonally. Small pollinators are key parts of food security around the planet, Malaysia included, by helping pollinate three-quarters of all globally vital crops to various degrees.

But not all have been well with wild bees around the planet. Along with thousands of other species of wild pollinators from moths to wasps, the numbers of wild bees have declined dramatically as a result of pesticide use and other threats. In Europe alone, half of all wild bee species are facing extinction. 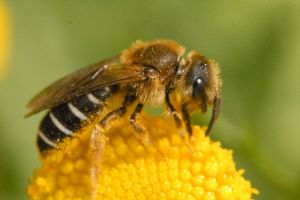 Yet the situation, argue two researchers writing in the journal Science, is more complicated than we may think. Domesticated bees, which produce our honey, have added to the travails of their wild cousins by spreading diseases to them and depriving them of essential resources.

That is why some environmental initiatives like cultivating more domesticated honeybees in cities and some protected areas may well backfire.

“The crisis in global pollinator decline has been associated with one species above all, the western honeybee. Yet this is one of the few pollinator species that is continually replenished through breeding and agriculture,” said the study’s co-author Jonas Geldmann from Cambridge University’s Department of Zoology.

“Saving the honeybee does not help wildlife,” he stressed. “Western honeybees are a commercially managed species that can actually have negative effects on their immediate environment through the massive numbers in which they are introduced.”

Setting up new colonies of domesticated bees for crop pollination can’t serve as a long-term quick fix because major flowering crops such as fruits bloom only seasonally for a few days or weeks, whereas honeybees can be active all year round and travel for up to 10km from their hives. “This results in massive ‘spillover’ from farmed honeybees into the landscape, potentially out-competing wild pollinators,” the authors say.

“Keeping honeybees is an extractive activity. It removes pollen and nectar from the environment, which are natural resources needed by many wild species of bee and other pollinators,” explained the other co-author Juan P. González-Varo, who is also from Cambridge’s Zoology Department. “Honeybees are artificially-bred agricultural animals similar to livestock such as pigs and cows. Except this livestock can roam beyond any enclosures to disrupt local ecosystems through competition and disease.”

So what to do? Domesticated honeybees should be treated like livestock, not wildlife, and should be managed accordingly. “Honeybees may be necessary for crop pollination, but beekeeping is an agrarian activity that should not be confused with wildlife conservation,” the scientists write.