Kuching is being Swamped by Waste 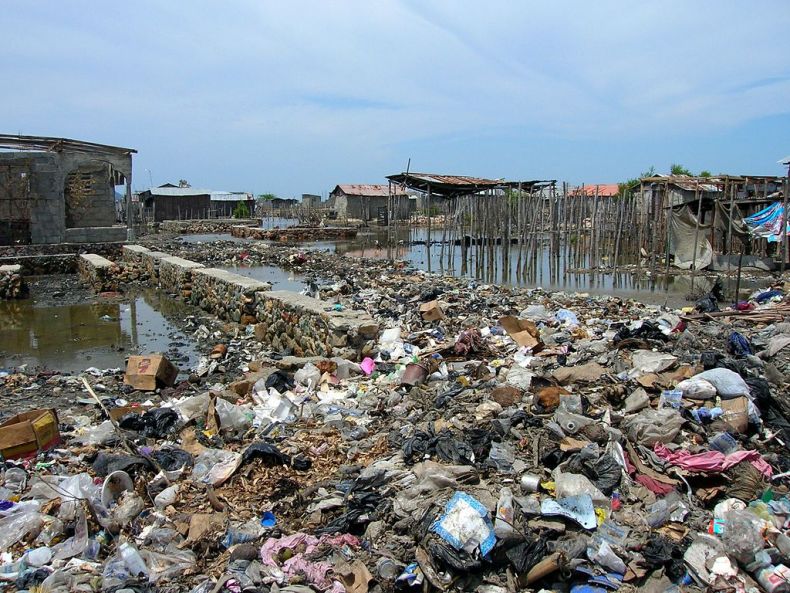 Waste is not only an environmental but also a health hazard. Photo Credit: Wikimedia Commons

Malaysians, or most of them at any rate, are notorious wastrels. In case you still harbor doubts about the truth of this, here is a shocking fact: in Kuching, Sarawak, residents degerate 800 grams of waste on average every single day. That level of wastage amounts to 690,000kg of waste daily. That is three times the national average.

The amounts of waste have reached such endemic proportions in the city that local landfills are swamped. So are local rivers, many of which have been badly polluted with as much 300,000 tons of waste being released into them locally each year. 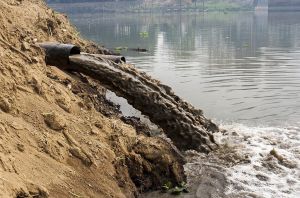 We must stop treating our rivers as open sewers. Photo Credit: Flickr

“Some 125ha of land has been converted to manage waste and the landfill we have now is supposed to last 25 years. But at the rate that Kuching is going, we are going to have less than that,” Marimuthu warned. “And once this landfill is filled, we cannot do anything but leave it as a park. You may walk in the park and say ‘Hey, this is nicer than the Friendship Park’ but you know what’s at the bottom.”

But let us make no mistake: by continuing in such wasteful ways, we do not just harm our environment; we also harm ourselves. Plastic waste is often toxic while organic waste is often a breeding ground for bacteria, pests and diseases. Worse: toxic and bacteria-infested substances from solid waste often leach into waterways, posioning and infecting them as well.

As we can’t stop saying often enough on Clean Malaysia, we must all start making a difference in our livestyles and habits. We must stop over-consuming and we must stop wasting and littering. “Public cooperation is essential towards preserving a clean and hygienic neighbourhood,” Sim Kui Hian, minister of Housing in Sarawak, has noted. “If the people do not cooperate and [they] keep on littering, it will be a never-ending job for the local councils.”

He is perfectly right.