Drones can Help in monitoring Wildlife 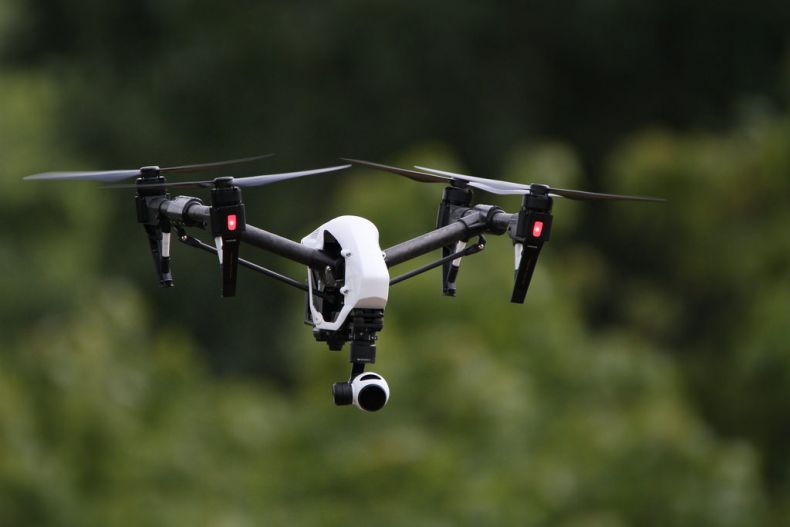 Drones can serve as eyes in the sky for conservationists and wildlife experts. Photo Credit: DFSB DE via Flickr

Counting and monitoring wild animals, as many a conservationist well knows, are exacting tasks. Most animals tend to shy away from humans so experts need to rely on scat samples, paw prints, and camera traps in trying to put exact figures on wildlife populations. Human spotters, meanwhile, can make mistakes and find it hard to keep score reliably.

Drones, though, can come to the rescue, according to Australian researchers. Drones can help gather far more accurate data on endangered species than humans on the ground can. Data obtained by Robot Process Automation (RPA) “are, on average, between 43% and 96% more accurate than the traditional ground-based data collection method,” the researchers write in a paper published in the journal Methods in Ecology and Evolution.

Such greater accuracy, they note, can assist in detecting and monitoring seemingly imperceptible fluctuations within wildlife populations, which can facilitate more informed and proactive conservation efforts. “That is important because if we had to wait for a big shift in those numbers to notice the decline, it might be too late to conserve a threatened species,” notes one of the researchers, Jarrod Hodgson, from the University of Adelaide.

To test the accuracy of monitoring by drones, the researchers deployed thousands of rubber ducks on a beach. They then asked experienced wildlife spotters on the ground to count the number of birds through binoculars and telescopes. They then flew a drone over the beach to take pictures from different angles from a bird’s-eye view in the sky.

“We found it is more accurate and more precise to have people count birds from the drone imagery than to do it on location,” Hodgson says. Just as importantly, while human spotters get tired after a while, drones can go on tirelessly . . . or at least until their batteries run out. In addition, drones can do monitoring in hard-to-reach terrains which human spotters could have a hard time reaching.

“With so many animals across the world facing extinction, our need for accurate wildlife data has never been greater,” the scientist explains. “Accurate monitoring can detect small changes in animal numbers. That is important because if we had to wait for a big shift in those numbers to notice the decline, it might be too late to conserve a threatened species,” he adds. “Our results show that monitoring animals with drones produces better data that we can use to proactively manage wildlife.”

Then again, perhaps this should come as no surprise. Drones have been deployed successfully, including in Malaysia, to keep an eye from the sky on illegal logging. There is a caveat, though. Drones don’t have all-seeing eyes and they, too, might come up short if they are deployed to count species that hide in the depths of forests or go on the prowl in the dark at night.