Let’s ‘Get Serious’ about Plastic Bags 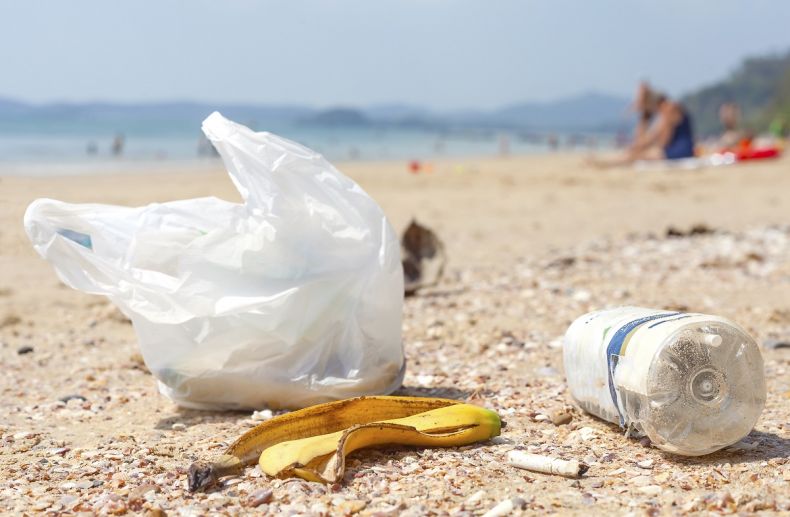 Plastic bags sure can come in handy. We can pick them up freely at stores and shops, carry our goods in them, and then dispose of them without a second thought. The trouble, of course, is that they are a scourge on the environment. Discarded mounds of non-biodegradable bags add to the appalling amounts of plastic waste around the planet, clogging up streams, sickening marine life like corals and serving as breeding grounds for diseases.

The problem of plastic waste will require drastic measures to alleviate, let alone solve. Several governments worldwide have been trying to tackle the problem through a variety of initiatives from charging customers for disposable bags to threatening dispensers of such bags with jail. In Malaysia, too, the federal and local governments have been trying to grapple with the problem of plastic waste for years from anti-littering campaigns in Sabah to tentative bans on the use of plastic bags in Kuala Lumpur. 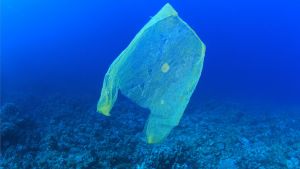 But far more needs to be done, stress Malaysian environmentalists. “It is evident from the easily accessible local and global information that single-use plastics and plastics discarded that end up in our environment have dire consequences on nature and biodiversity,” says Dionysius SK Sharma, chief executive of WWF-Malaysia. “All administrative units of government need to step up and contribute to the solutions to this global problem.”

Yet it does not seem that many Malaysian politicians are truly serious about the issue. Selangor BN chairman Tan Sri Noh Omar has announced that if his party manages to recapture power in the state it will do away with a surcharge of 20 sen that local consumers currently need to pay for each single-use plastic bag in Selangor.

Such pronouncements, no doubt made to appease the plastic-manufacturing lobby, justifiably concern Malaysian environmentalists and lovers of the country’s natural bounty. “It is not about political parties. They can say anything: it is their prerogative. It is about governments — local, state and federal governments that matter. Any responsible government will need to do what is right,” Dionysius insists.

In any event, a recent study found that the 20 sen surcharge has been ineffective in weaning consumers off the use of disposable plastic bags. Instead, some conservationist groups like Sahabat Alam Malaysia (SAM) recommend replacing non-biodegradable single-use bags with recyclable bags so that even if they end up being dumped, these bags can at least degrade naturally on their own within a relatively short period of time.

“We have to emulate foreign countries that have long used recyclable bags,” a member of SAM noted. “We need to do research, but I feel Malaysia has no problem in manufacturing recyclable bags.”

We will also continue to educate Malaysians about the harm disposable plastic bags do to their environment so that they will be less and less prone to use such bags in the first place.