A Good Samaritan saves a Pangolin. We can do Likewise and help Save Wildlife 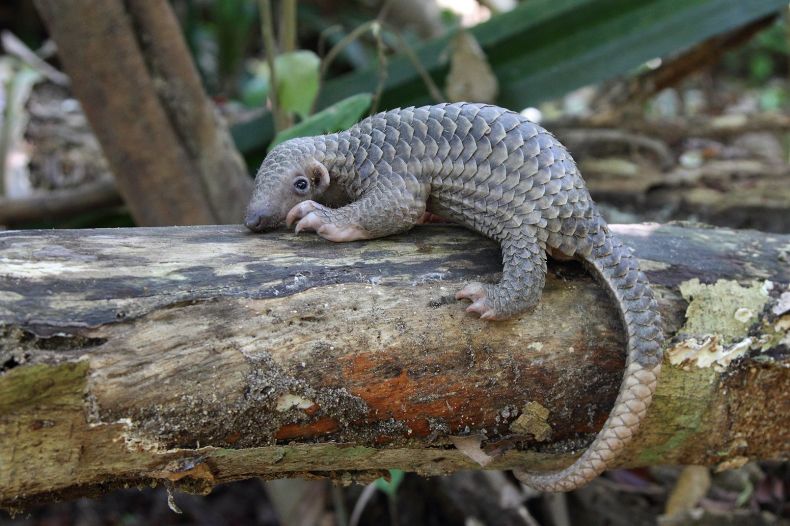 Critically endangered Sunda pangolins need all the help they can get. Photo Credit: One Green World

Once in a while we come across stories from across Malaysia that warm the cockles of our hearts. Some of these stories involve locals who do the right thing and help protect the country’s ever-beleaguered wildlife.

A case in point is a man who came across a young Sunda pangolin on a road near Jalan Airport in Sandakan. Rather than seize the animal and try to sell it, as sadly some Malaysians would have done, the man, identified as Riduan Hassan, 45, contacted the Wildlife Department and handed the critically endangered mammal over to officials.

“The Sunda pangolin will be sent to the Sepilok Orang Utan Conservation Center for further action before being released back to its habitat,” a Wildlife Department official was quoted as saying. Sunda pangolins have been hunted almost into extinction in Sabah and Sarawak, where they are poached mercilessly for their meat and scales. To the latter, many people around the region continue to ascribe miraculous healing properties, albeit these scales are made of the same keratin that human hair and fingernails are made of too. 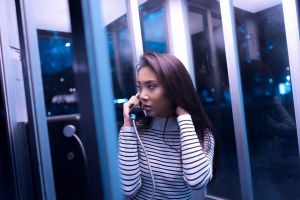 We must all report wildlife crimes. Photo Credit: Pixabay

Kudos to Riduan for doing the right thing.

We’ve said it often enough on Clean Malaysia, but we might as well say it again: we can all make a difference, in whatever small a way, to help save the nation’s stunning biodiversity, or what’s left of it.

Without our help and active involvement in environmental projects, dedicated wildlife officials and conservationists will have a much harder time rolling back poaching, trafficking and other illegal activities.

We can all do our part by keeping an eye out for wildlife crimes and doing something when we encounter them. Malaysia’s wondrous natural environment is our collective heritage but protecting it is also our collective responsibility. Together we can help eradicate poaching and trafficking across the nation once and for all.

How to report wildlife crimes:

You can report any suspected wildlife crimes to the authorities by calling Perhilitan’s hotline, toll free, at 1-800-88 5151.

Concerned citizens can also call a hotline operated by the Malaysian Conservation Alliance for Tigers (MYCAT) 24 hours a day every day to report crimes against the country’s endangered animals: 019 356 4194.

You can also send an email to report@malayantiger.net In Sarawak, people can report alleged wildlife crimes to the local Forest Department at its hotline: 1800-88-7777.