Butchering Sharks and Rays in Sabah 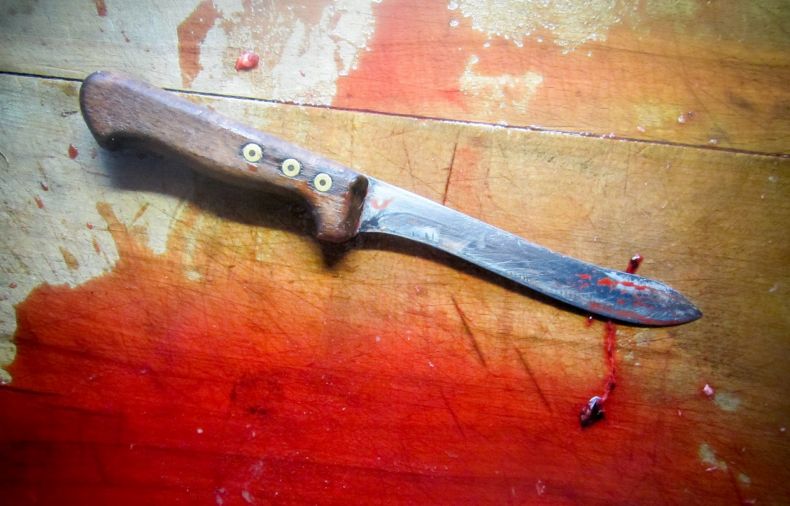 The killing of sharks and rays in Sabah often goes on in full view of tourists. Photo Credit: Public Domain Pictures

The pictures are appalling. Taken by tourists on the resort island Pulau Mabul, they show some locals butchering large mantra rays in the shallows of the sea.

Reportedly 13 devil sharks and two oceanic manta rays were among the marine creatures that were slaughtered by villagers in full view of foreign tourists, some of whom had just returned from dives where they went to see such majestic animals alive in their natural habitats. 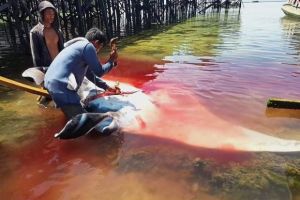 “The tourists, after failing to see the manta rays during their diving trip today, have expressed shock at seeing the manta rays being caught and slaughtered instead,” Aderick Chong, head of the Sabah Shark Protection Association, was quoted as saying.

“The tourists forwarded these images to the tour operators, who were speechless. They simply had no answer for that,” Chong explained. “While the manta ray may not yet be a protected species in Sabah, I think this development shows a bad image of the nation to foreign visitors,” he added. “Basically, it’s a horror show for them.”

Yet horrific though these sights of slaughter may be, they are hardly unique. Periodically tourists travelling to marine biodiversity hotspots in Sabah and Sarawak become witnesses to the wanton killing of sharks and rays by locals. At times such bloody spectacles get photographed and shared widely on social media. Needless to say, many such killings most likely go undocumented, which means that the extent of the harm dealt to endangered marine species could well be worse than widely believed.

Conservationists have long been campaigning for several shark and mantra ray species to be declared off-limits to all forms of hunting. Masidi Manjun, minister of Tourism, Culture and Environment in Sabah, has thrown his support behind the proposed ban on shark hunting in the state. The ban has yet to be implemented, however, which means that sharks and rays continue to remain at the mercy of fishermen.

Masidi has warned that the slaughter of sharks and rays in the state’s waters could deal a blow to the tourism diving industry. A dead shark is only worth RM600, he said, whereas alive it can be worth millions of ringgit by attracting tourists.

Many of those tourists pay minor fortunes to see sharks and rays during dives. Yet often they end up seeing none, so scarce have the animals become in local waters. Then they come back to shore and may witness some of these animals being slaughtered right there in front of them.