Air Pollution is a Threat Worldwide 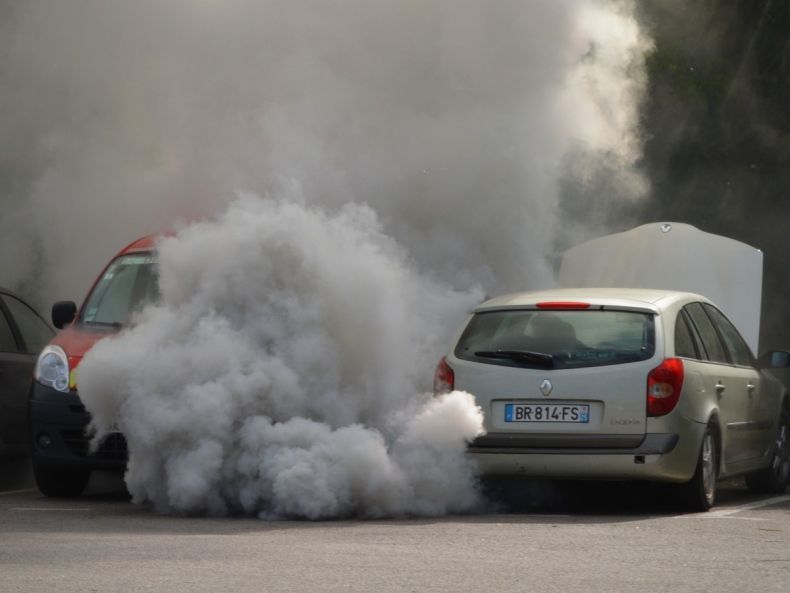 In Bangkok, Thailand, schools had to be shut for days. In Warsaw, Poland, the sky darkened as much of the city was swathed in a baleful miasma. In Ulaanbaatar, Mongolia, children’s health came under serious threat.

All these events happened at various parts of the globe within the space of a few days in February. The culprit in each case was air pollution.

In Bangkok, the daily average levels of particulate matter smaller than 2.5 microns (PM2.5) were higher than 50 micrograms per cubic meter of air at every air-quality monitoring station across the city in early February, thereby posing a threat to residents’ health.

In Warsaw, the rampant burning of coal led to a heavy haze obscuring much of the skyline and making the air smell like burning plastic. Several other Polish cities, too, have been experiencing similarly noxious air pollution. In addition, there are consistently dangerous levels of pollution in some 130 other cities across Europe. 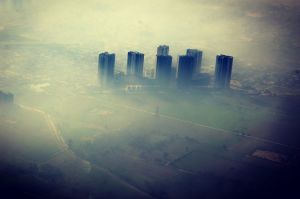 Meanwhile, in Ulaanbaatar, an air-quality monitoring station one afternoon reported levels of PM2.5 pollution at 3,320 micrograms per cubic meter, which is a shocking 133 times above the level deemed safe by World Health Organization standards. Children and the elderly are especially at risk of contracting respiratory diseases from such high levels of air pollution.

Much of the constant air pollution in these cities is caused by traffic with a large number of cars spewing noxious fumes into the air on a daily basis. The solution, then, is to cut back down on that traffic by transitioning to electric vehicles and adopting public transport on a wider scale.

In Germany, cities have set out to do just that. The country is one of the world’s leading car manufacturers that produces such iconic automobile brands as Volkswagen, BMW, Audi and Mercedes-Benz. Germany has been seeking to boost the number of hybrid vehicles and electric cars on the country’s road.

Several German cities, including some in industrial areas, are also considering making public transportation free so that more locals will opt to use buses and trains instead of private cars. In tandem, some local courts are pondering whether to ban “dirty vehicles” with diesel engines.

In India, where cities like New Delhi have some of the world’s worst levels of air pollution, several municipalities are launching educational campaigns on the dangers of air pollution and making efforts to boost the number of electric vehicles.