Mitigating the Environmental Impacts of the East Coast Rail Link 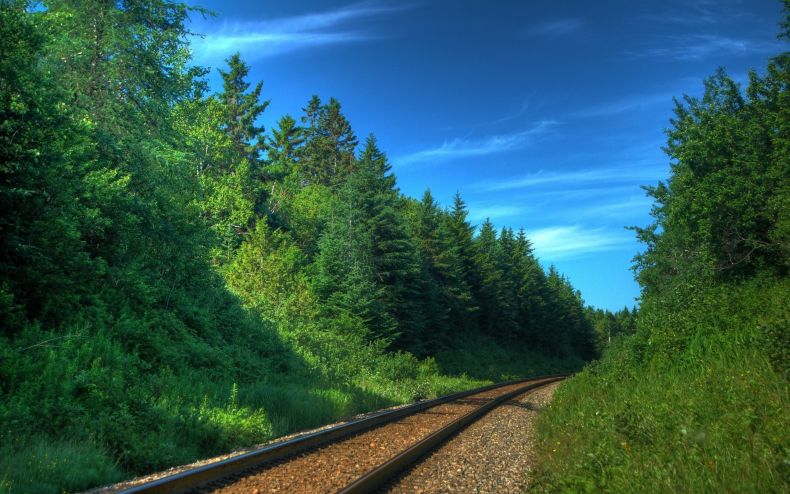 The East Coast Rail Line will have only limited impacts on local forests, its developers promised. Photo Credit: Pexels

The East Coast Rail Line (ECRL), which will connect Port Klang in Selangor with parts of the east coast, will be a boon to commuters by cutting lengthy journeys down to a matter of hours. On the downside, however, the new 688km high-speed rail line will fragment several already fragmented habitats en route by cutting through several major rivers and hundreds of hectares of protected forest in the Central Forest Spine.

A whole host of animals from Malayan tigers and Malayan tapirs to Malayan sun bears and Asian elephants will be at risk. Conservationists have duly been up in arms over the planned development, voicing criticisms of it. “The railway will affect so much of our ecosystem,” Shariffa Sabrina Syed Akil, president of the Malaysian conservationist group PEKA, recently stressed.

In response to such criticism,  the Chinese state-owned China Communications Construction Company Ltd., which will oversee the RM55 billion project, has now announced that it will donate RM10 million to wildlife conservation efforts in affected areas. 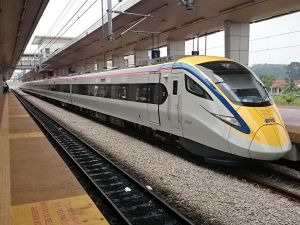 The East Coast Rail Line will be a boon to travelers but a hazard to wildlife. Photo Credit: Malayan Railways via Twitter

The company said it will build 45 wildlife underpasses at strategic locations along much of the railway line so as to allow wild animals to move undisturbed from one side of the line to the other. Several elevated viaducts will serve a similar purpose along a length of some 128km.

Only 216 hectares of forest will be cleared as part of the project, the developers say. In addition, in certain areas along the railway line field surveys will be conducted to see if these patches of land contain rare and endangered species of flora. If they do, these plants will be replanted elsewhere in unaffected forest areas.

“We are confident that with our extensive experience and advanced knowledge, we have the ability to develop our project without putting wildlife and its natural habitats at risk,” said Bai Yinzhan, the Chinese company’s managing executive director.

Wan Junaidi Tuanku Jaafar, minister of Natural Resources and Environment, has hailed the company’s decision. “The wildlife management plan will, among other things, minimise and monitor the impact on wildlife and their habitats along key stretches of the ECRL,” he said. “This is a win-win situation as the ministry strongly believes that development and the environment must always go hand in hand.”

The minister added: “I am glad to see that CCCC is proving to be a good and responsible partner for the ECRL by focusing on protecting the environment. This collaboration will ensure the project incurs minimal damage to the environment and protects the welfare of wildlife.”