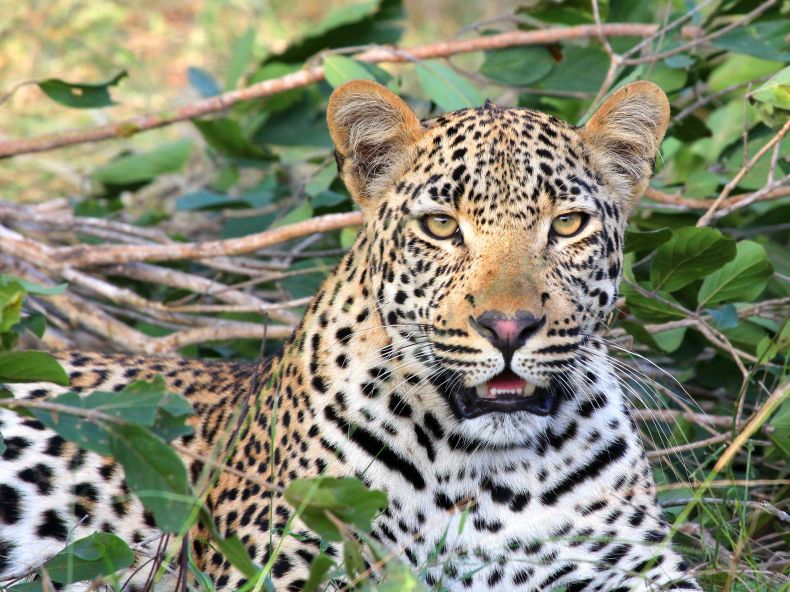 Several majestic big cat species like leopards are on their last legs in the wild. Photo Credit: Pexels

Big cats are among the planet’s most beloved and most majestic creatures. They’re among its most endangered too. Across the world. from South America to Southeast Asia, several species of big cat are facing the threat of extinction in the wild.

“These charismatic creatures are universally revered for their grace and power, yet they are increasingly in danger of extinction,” said the United Nations’ Secretary-General António Guterres on occasion of the UN’s World Wildlife Day, which falls on March 3 each year. The theme of this year’s World Wildlife Day was “Bug Cats: Predators under Threat.” 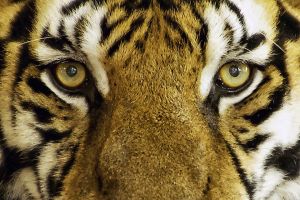 Malayan tigers are facing the threat extinction in the wild as a result of poaching and habitat loss. Photo Credit: Pixabay

Take tigers. Over the past century their populations in the wild have plummeted by some 95%. While in the early 20th century some 100,000 wild tigers still roamed far and wide across Asia, much of which was still rural hinterland and covered in thick forests, today a mere 4,000 or so of them remain. Tigers have lost out to habitat loss, poaching and rampant development. Jaguars, pumas, cheetahs, lions and leopards have fared only slightly better, if at all.

“We are the cause of their decline, so we can also be their salvation,” Guterres stressed. “Ultimately, the solution to saving big cats and other threatened and endangered species is conservation policy based on sound science and the rule of law,” he added. “When local communities and economies benefit from wildlife conservation, strategies are much more likely to succeed.”

The situation of big cats around the world, including tigers and leopards in Malaysia, is dire. Some big cats are on their last legs in the wild. According to the conservationist group World Wide Fund for Nature there are only just 90 adult Amur leopards left. Other big cats are doing slightly better: there are 7,000 cheetahs, 20,000 lions, somewhere between 4,000 and 7,500 snow leopards and 18,000 jaguars remaining in the wild.

But time is running on for most unless we take decisive actions to save them. “We must work resolutely to improve biodiversity conservation and to eliminate the associated mismanagement, illicit trade, corruption and trafficking,” UN Deputy Secretary-General Amina Mohammed asserted. “They say cats have nine lives. Our big cats are on at least number eight,” she added. “We need people-centred and planet-sensitive economic growth strategies that support environmental protection and wildlife conservation.”