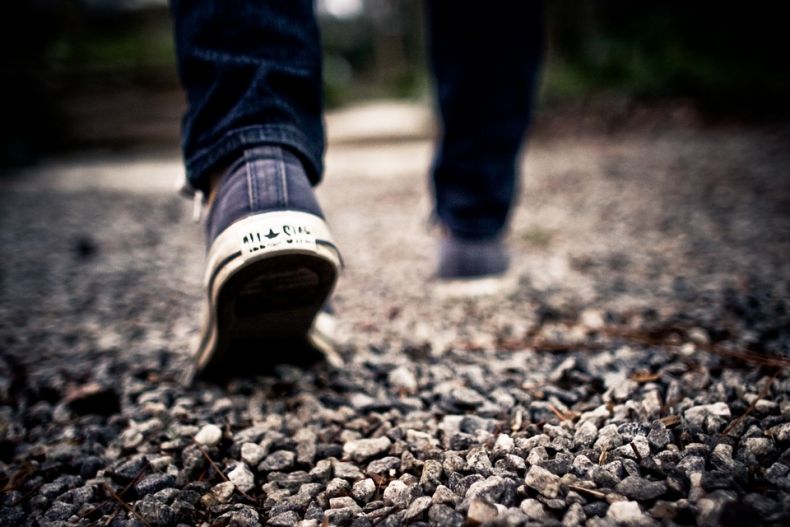 Come Earth Hour on March 24 you can do a bit something for the environment, even if symbolically. For starters, you can turn off all your lights and electric appliances for an hour as millions around the planet and Malaysia do each year during Earth Hour.

And, if you’re in Melaka, you can also walk at night for a good cause: the conservation of hawksbill turtles. You can do that by joining a 2.6km that kicks off at 8.30pm at Memorial Kemerdekaan in Banda Hilir, and has been dubbed the Earth Hour 2018 Night Walk.

The organizer of the walk, the World Wide Fund for Nature-Malaysia, will seek to raise awareness of conservation issues involving several species, including hawksbill turtles. The turtles are facing several threats to their continued existence in the Straits of Malacca, including coastal development that is depriving them of their traditional nesting sites. 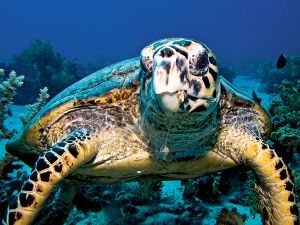 Hawksbill turtles like this one are being driven away from the Straits of Malacca by coastal development. Photo Credit: WWF

“[Their] decline is caused, among others, by the low survival rate of the baby turtles which were released into” the Straits of Malacca from artificial hatcheries, said Ismail Othman, chairman of Melaka’s Housing, Local Government and Environment Committee. “For every 1,000 released, only one or two survive major threats such as predators and habitat destruction.”

You can register here for the event before March 11 for a fee of RM65. All funds raised from registration fees and the sale of merchandise will be channeled into the conservation efforts of the walk’s organizer the World Wide Fund for Nature-Malaysia (WWF-Malaysia).

In Penang, too, a similar 3km walk will take place in Lebuh Lintang in Georgetown in order to boost awareness of local environmental issues, including the need for more recycling of solid waste on the island. Among ongoing environmental initiatives in Penang are plans to achieve a recycling rate of 50% by 2020 and to change 20,000 street lights to more environmentally friendly LED lights by that same date.

“Remember, Earth Hour belongs to you,” Lavanya Rama Iyer, head of WWF-Malaysia’s Policy and Climate Change, reminded locals at a press conference. “This is your planet.”