A Wild Boar shows up in a Mosque 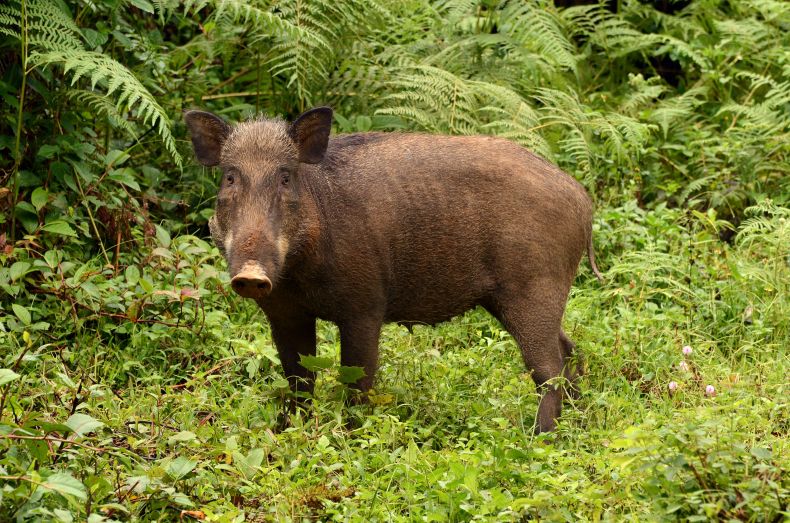 Wild boars can be fierce when they are angered or scared. Photo Credit: Flickr

The boar entered Sungai Plong Mosque in Sungai Buloh on a recent evening. Probably alarmed at the sight of worshippers, it started attacking some of the people who had gathered for prayers at the house of worship. The animal injured a Rohingya man by goring him in the neck. 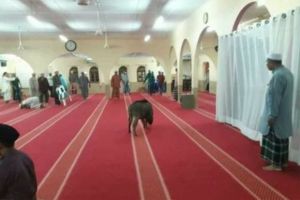 of the men then chased the boar out, whereupon the riled animal charged two stationary motorcycles, knocking them over. The rampaging boar was then shot dead by a local man.

Despite their relatively small size, wild boars can be formidable opponents to people and animals alike when they go on a rampage. But what was this boar doing in the mosque (a place where ironically pigs and boars are considered unclean animals)?

We’ll likely never know but we can hazard a guess: driven by habitat loss more and more wild animals, from elephants to boars and from monkeys to snakes, acre coming into ever closer contact with people. Some people end up suffering injuries, and even worse, as a result, yet routinely it is the animals themselves that end up dead, being shot or hacked to death by angry locals.

Often, animals start showing up near urban areas in search of food. Then, angered or startled by locals, they might turn violent, ending up causing harm to others or themselves. Sadly, such human-animal conflicts are among the prices we are paying for destroying natural habitats.

Some Islamic authorities do realize the need for Malaysians to preserve natural habitats for wild animals. A couple of years ago, for instance, a group of Islamic clerics issued a fatwa against wildlife trafficking. “Animals have a right to live and we humans should protect them and ensure that they flourish,” said Asrorun Niam Sholeh, of the Indonesian Ulema Council. “As Muslims, we have a duty to maintain the ecological balance.”