KL is not all that Livable, say Expats 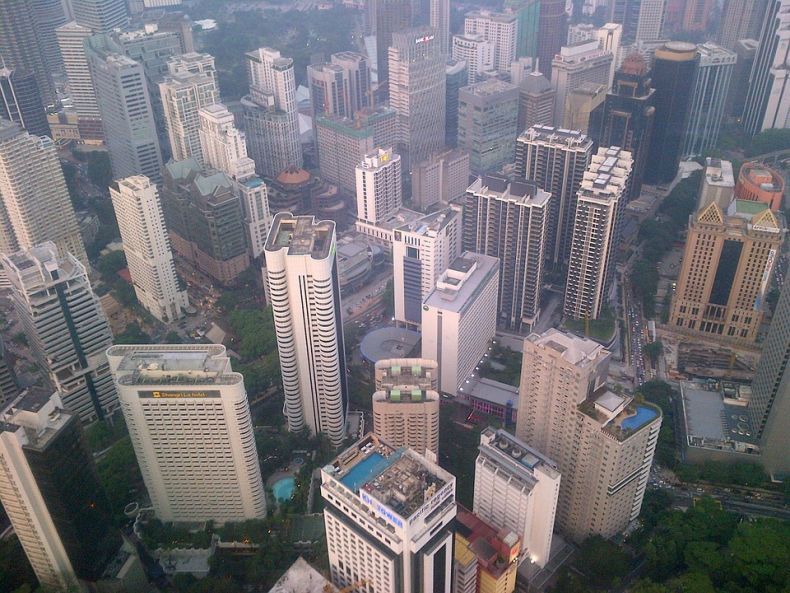 Much of Kuala Lumpur is an urban jungle with bad air. Photo Credit: Pixabay

Living in Kuala Lumpur can be fun. But not as much fun as it used to be. That’s according to expatriates, based on a new survey about the world’s most livable cities.

Conducted by the British consulting firm ECA International, the survey places Kuala Lumpur at a dismal 126th place, down from 25th not so long ago. That’s certainly nothing to write home about from Malaysia’s metropolis. Among the reasons cited by expatriates for finding KL less livable than before are petty crime and, significantly, air pollution. By comparison, Singapore came out on top as the most favorable location for Asian expats.

“In the last five years, Kuala Lumpur has seen a drop in the rankings, falling from 25th to outside the top 100,” observes Lee Quane, ECA International’s regional director for Asia. “One of the main causes for this is that while other locations have improved their air quality, the high levels of pollution in Kuala Lumpur, coupled with relatively high rates of petty crime, have seen the city slip down the rankings.” 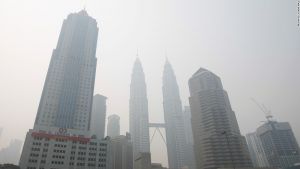 People in Kuala Lumpur may end up suffering the consequences of fires set hundreds of kilometers away. Photo Credit: CNN

On the upside, Quane adds, “the Malaysian capital scores well in categories such as utilities and the availability of housing, so there are still positives for any Asian expatriate moving to Kuala Lumpur.”

Still, KL is in a downward spiral as far as perception among expats is concerned. Last year the city occupied the 27th in Asia and the 118th place in the world on the rankings for most livable cities. In 2013, Kuala Lumpur was deemed to be at the 25th place in Asia and at the 113th spot in the world.

Needless to say, there is still plenty to recommend Kuala Lumpur to visitors and expats alike. Among them are welcoming locals and a thriving cultural scene. Yet air pollution has long bedeviled the lives of residents, especially during regular bouts of lingering haze that envelops the city for weeks on end and is the result of burning forests set alight hundreds of kilometers away in neighboring Indonesia.

Even at the best of times, however, levels of air pollution can be above rates still deemed healthy as a result of the great number of smoke-belching vehicles on the city’s roads. Nor is air pollution a scourge just on Kuala Lumpur. Most metropolises around the region, from Bangkok to Ho Chi Minh City to Jakarta, are cursed with consistently unhealthy levels of bad air. Yet it may well be little comfort to people who live in KL to know that people elsewhere don’t have it much better either.