Drones could Help save Sea Turtles 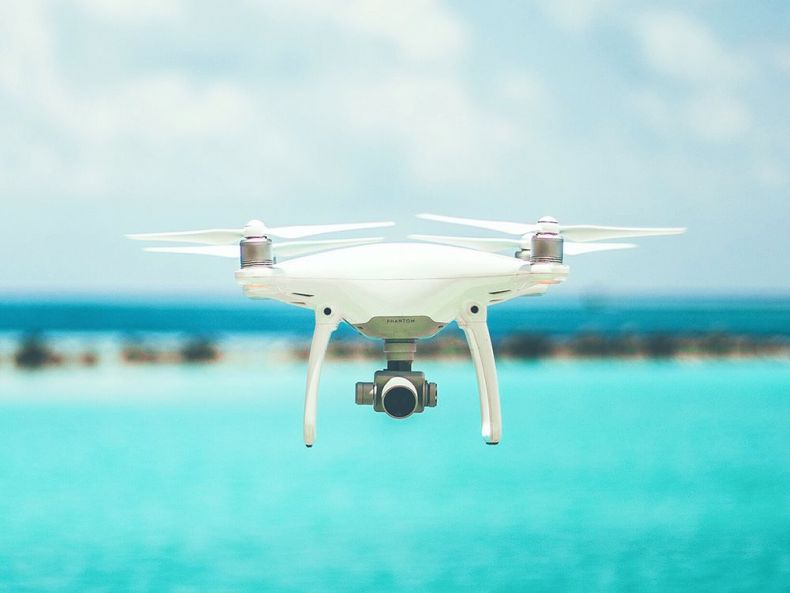 Drones can keep a close eye on sea turtles in the wild. Photo Credit: Flickr

Drones, acting as eyes in the sky, can help protect forests against illegal loggers. They can help keep better track of wildlife. And they can also be used to help save endangered species.

Researchers at the University of Exeter in the United Kingdom deployed drones to keep a close eye on sea turtles in their natural habitats. The footage they have released shows several sea turtles going about their business in the wild. It’s something you would see in a wildlife documentary. 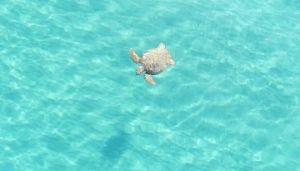 This still from footage taken by a drone shows a sea turtles in its habitat. Photo Credit: University of Exeter

Yet such drone-obtained pieces of footage does more than just provide materials for such documentaries. They can provide conservationists and biologists with vital information on the turtles’ habits and the threats they face in the wild.

“Satellite systems and aircraft transformed turtle conservation, but drones offer cheaper and often better ways to gather information,” says Dr Alan Rees, an expert at the British university’s Centre for Ecology and Conservation in Cornwall whose team has published a study on “the potential of unmanned aerial systems for sea turtle research and conservation.”

“We are learning more about their behaviour and movements at sea, and drones also give us new avenues for anti-poaching efforts,” he stresses.

That said, drones alone won’t be able to make a huge difference. Stepped-up anti-poaching initiatives with regular human patrols will remain key to ensuring that sea turtles can rebound and thrive.