Navigation App could help Save Wildlife 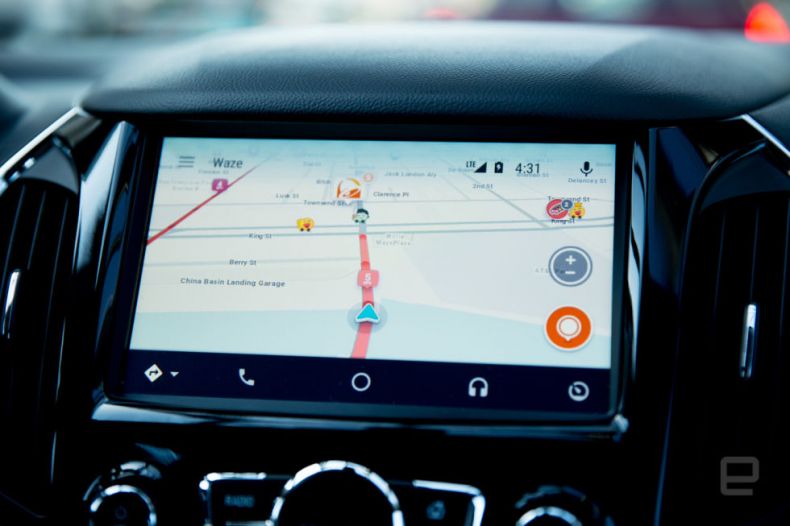 Hundreds upon hundreds of endangered animals perish on Malaysian roads each year. Thankfully, however, officials are doing something about it. In the works are more wildlife crossings in what is a welcome development.

Such crossings alone, though, won’t solve the problem of animals ending up as roadkill while they try to cross from one side of a road to another in forested areas. Malaysian drivers will also need to take more care while passing through wildlife-rich areas. 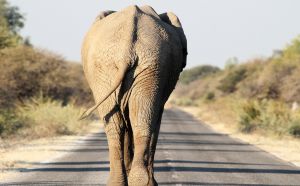 To help motorists do that, the Department of Wildlife and National Parks (Perhilitan) is in talks with the popular navigation app Waze, which aids drivers in getting to their destination faster and without trouble by informing them of traffic levels and road conditions on their route. Wildlife officials would like the company to warn Malaysian drivers of hotspots where wild animals routinely cross roads such as the LPT2 East Coast Expressway, thereby endangering themselves and motorists alike.

“There is a pattern in the frequent occurrences of roadkill involving endangered species,” Gilmore G. Bolongon, assistant director of Perhilitan’s Biodiversity Conservation Division, explained. “We have a database of the locations where these incidents occurred and the areas with high numbers of wildlife-vehicle collisions.”

It’s definitely a good idea. By warning drivers of these hotspots and asking them to slow down, Waze could help save the lives of elephants, tigers, tapirs, leopards and myriad other animals that are at risk of being run down during their wanderings in search of food and mates.

As more and more people use certain apps in their daily lives, these apps can help make a difference when it comes to wildlife conservation. Take Instagram. The popular photo-sharing app has started warning users not to pose with endangered animals for selfies in captive settings for fear that these animals might be victims of abuse at the hands of their keepers. Other social media platforms are following suit with similar initiatives in what’s a commendable move.