Cats and Dogs are now on the Menu in Malaysia. This must Stop 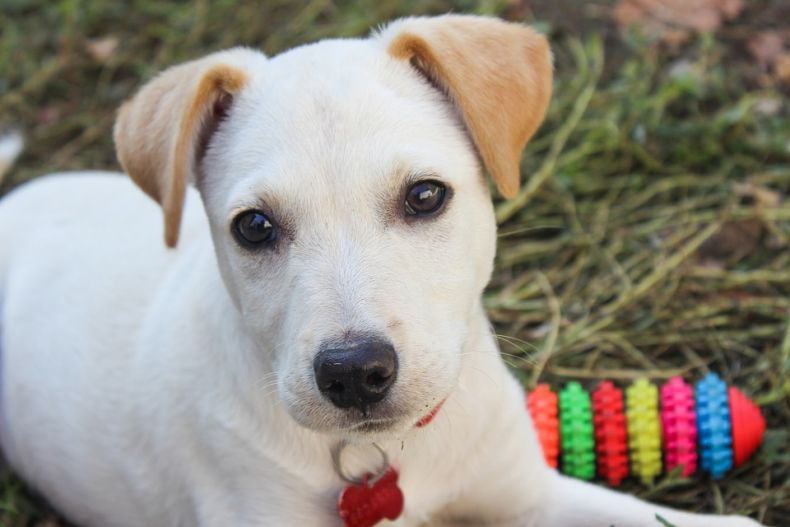 In Vietnam cats and dogs are often on the menu. Many Vietnamese consider the animals as a delicacy and so thousands upon thousands of strays are snatched from streets and numerous pets are taken from outside homes.

The cates and dogs are then slaughtered, often with appalling cruelty, in specialist restaurants that serve their meat in the capital Hanoi and elsewhere. Hundreds of thousands, or perhaps millions, of cats and dogs end up being slaughtered for their meat in Vietnam each year. 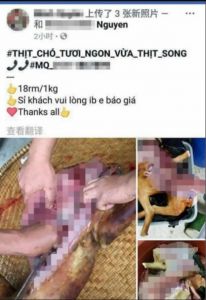 Most Malaysians frown on the killing of cats and dogs for their meat and rightly so. Yet the practice of treating the animals as food is now known to have appeared in Malaysia too.

The local animal rights group Malaysia Animal Association (MAA) has discovered that a Vietnamese couple were recently selling dog meat to other Vietnamese nationals in Johor Baru, in Johor.

A local animal lover reportedly confronted the Vietnamese vendors, who were found to peddle “fresh and raw (dog) meat” for RM18 per kilogram to their compatriots residing in Malaysia on their Facebook page.

Presently, some Vietnamese nationals were discovered to be selling cat meat in Selangor.

The animal rights group has called on the government to outlaw the consumption of dog and cat meat in Malaysia.

We second that call. Just because we continue to eat the flesh of barnyard animals like poultry and cattle does not mean we should also take a laissez faire attitude towards the meat of all other animals. Wildlife and pets aren’t food and nor should they be treated as such.