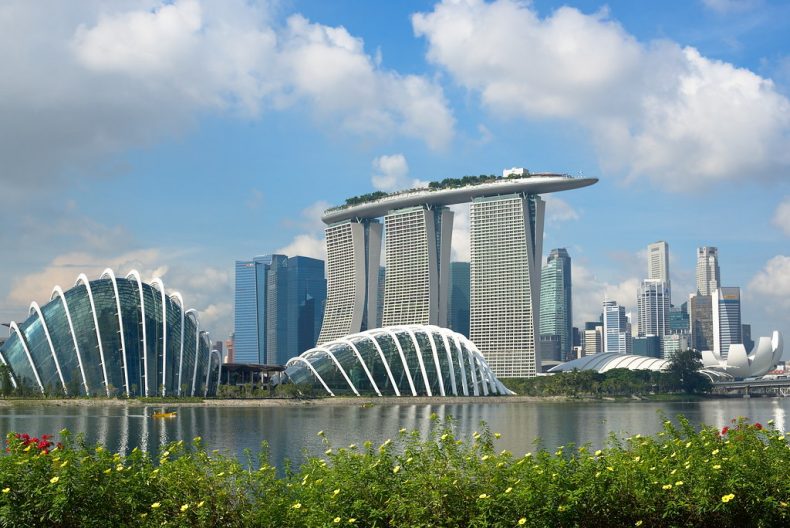 Over the last 20 years or so, Southeast Asia and the larger Pacific region have become known for having some of the premier casino resort areas in the entire world. While Las Vegas in the United States may still be king in this regard, some of the most luxurious casino properties now exist in Macau and Australia – to say nothing of others in the Philippines and, a bit closer to home, in Singapore. Indeed, one can make the argument that Singapore’s Marina Bay Sands, while as much a general resort as a casino, is as impressive as any similar property on the planet right now.

With Singapore representing a growing hub, and a few casinos already existing in Malaysia, it’s only natural to wonder if resorts could be headed to the area. After all, it seems the casino industry is still growing strong, despite some predictions that mobile slots out of Canada would hurt business for brick-and-mortar casinos. In light of the pace of industry, one must wonder what impact such establishments might have on the local environment. Might it not be best, from an environmental standpoint, for Malaysia to avoid further expansion of casino properties?

As it turns out, research indicates that major casino resorts in Malaysia may ultimately have a mixed impact on the ecosystem. Science Direct actually has a fairly extensive research paper on the impacts of casino resorts in Macau and Singapore specifically. You can read it here, but it’s quite dense, so we’ll convey the basic findings regarding environmental impact here.

The negative impacts are considerable, and basically come down to crowds and pollution. More specifically, the report notes traffic, parking, poor air quality, soil erosion, decline of natural beauty, and large tourist gatherings among the consequences that can harm an environment. This to say nothing of signifiant energy consumption by these facilities – though it’s also worth considering that some modern entertainment complexes are embracing more sustainable practices, so it’s difficult to predict precisely what kind of impact a new resort might have in this area.

More surprising was the report’s list of positive impacts a casino resort can make on a community. Mostly, they have to do with the revitalisation of a community and the idea of maximising its efficiency. The report mentions protection of surrounding environments and natural resources, conservation of natural resources and historical buildings, and upgrades in electrical facilities, transportation, and even medical standards. The basic implication appears to be that the effort to make sure the area around a resort is appealing can result in legitimate environmental improvement.

Ultimately it’s difficult to come to any definitive conclusion. Given the region’s success in this area and growing public awareness of and demand for casino gaming, the emergence of resorts like these seems reasonably likely. What kind of total impact they would have on the Malaysian environment, though, is difficult to predict.