One in 10 Malaysian Rivers is Badly Polluted 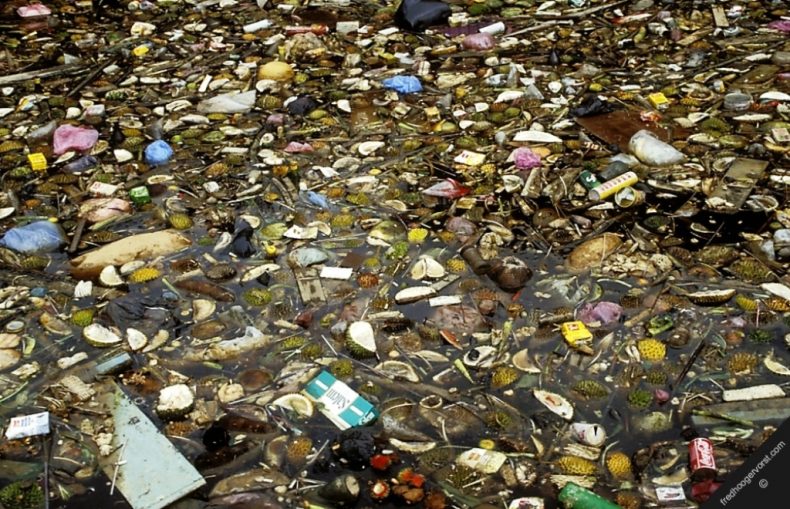 A thick coat of refuse on a river is not only unsightly but unhygienic. Photo Credit: Pixabay

Forty-three. That’s how many rivers in Malaysia are badly polluted.

That may not seem too bad, considering that there are 473 rivers in total around the country that are monitored for their levels of pollution, and so 43 is less than a tenth of them.

The trouble is that another 186 have been classified as somewhat polluted, which means you probably would not want to drink from them or even take a dip in them. The rest of the country’s rivers, or 244, are considered clean, according to the Department of Environment at the Ministry of Natural Resources and Environment.

Many of the nation’s most polluted rivers run through heavily populated areas. Several of them, including some in Penang, have turned into little more than open sewers. 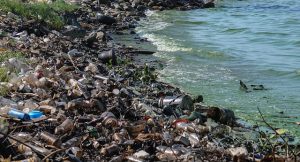 The bank of a river in Selangor does not make for a pretty sight. Photo Credit: Flickr

Soil erosion from developments and farming has resulted in many rivers silting up, according to Natural Resources and Environment Minister Wan Junaidi Tuanku Jaafar. “I have received reports that the turbidity level for one major river in Malaysia has even reached 6,000 Nephelometric Turbidity Unit (NTU),” he said in a statement, adding that the planned Water Resources Act would help tackle this and similar issues.

Presumably, the new Act will do so in part by levying heavier penalties on culprits, given that current laws tend to be insufficient for the purpose of deterring people from polluting rivers through willful negligence. The minister did not elucidate, but he did say that “My ministry realizes that strong commitment and cooperation of all stakeholders is needed, especially the state governments, and for that reason we have gone to all the states to explain the importance of working together and to accept the proposed bill.”

Malaysia will certainly need to manage its water sources better, not least by extending buffer zones further inland on the banks of vulnerable rivers. Among the current proposals is one that would double the length of those riverine zones by extending them from 10 meters to 20 meters. The added areas could serve as filters for all the mud and debris that washes down from riverside developments and farms.

“Mud, loose sand, soil and solids cause siltation in our rivers. The silt affects rivers in many ways. It reduces water volume and turns rivers murky,” Wan Junaidi said. “The effect of human activities on the rivers can be clearly seen. This issue is the responsibility of the respective states … I will talk to all the states and once I have made my case, I will introduce a new set of rules,” he promised.

But such measures, while certainly welcome, will not suffice alone to keep rivers clean. All Malaysians, too, must do their part, not least by ceasing to dump their refuse and litter into nearby water sources. Many rivers in heavily populated communities are badly littered with garbage, some of which ends up clogging water pumps.