The Negawatt Revolution: A call for Sustainable Living in Malaysia 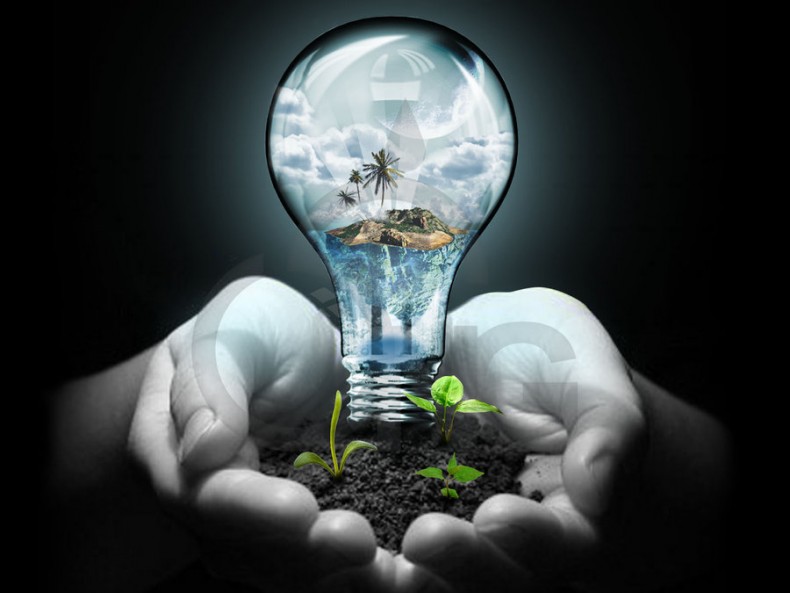 A grassroots, volunteer-based effort bent on saving electricity in Malaysia is shedding light on the country’s need to think about responsible energy consumption.  Called The Negawatt Revolution, it is a movement to instill sustainable habits in the minds of Malaysian citizens.

For a long time, ten-year Malaysian resident and Negawatt founder Matthias Gelber has observed a disconnect concerning sustainability in Malaysia.  The notion that individual thoughtfulness can’t stand up to the wasteful tendency of the masses often stops conservationism before it starts.  Gelber has led multiple green projects aimed at vaulting this hurdle, but his current focus is on electricity.

The idea behind The Negawatt Revolution is to get Malaysians thinking positively about energy saved rather than negatively  about energy consumed and money spent on the electrical bill.  Gelber believes it is easier to set electricity conservation goals when the wattage one is saving can be truly appreciated.  A “negawatt” is a negative megawatt – a megawatt saved instead of spent – and counting up negawatts is more satisfying than engaging in a blind effort to conserve electricity.

To this effect, Gelber has partnered with a free web service called Welectricity that helps calculate and keep track of one’s energy savings.

Speaking at universities, on radio shows and at sustainability conferences all over Malaysia, Gelber is actively promoting Negawatt and the sustainable life choices it encourages.  His recent activity is easy to keep track of on The Negawatt Revolution facebook page.

Malaysia’s water is being wasted, its people are dumping garbage into rivers, and the country is facing an overall lack of awareness and commitment to environmental citizen behavior.  If Malaysia is to become the fully-developed and sustainable hub for green technology it wants to be, its citizens must live greener lives.  People like Gelber and projects like The Negawatt Revolution are what it will take to make this happen.