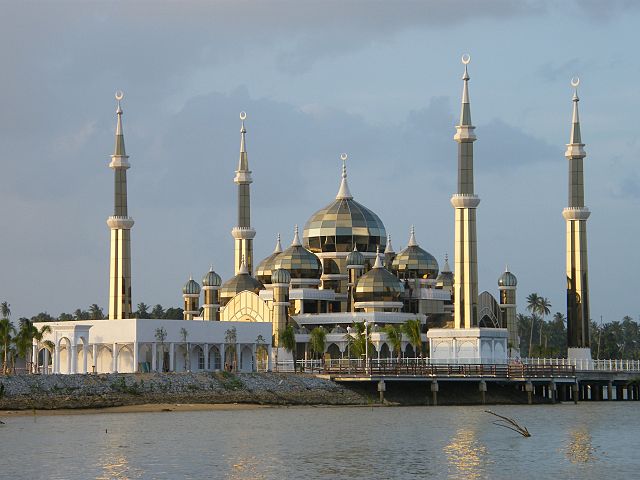 Heeding reports of devastating pollution and lending an ear to local unrest, The Malaysian state of Terengganu has frozen all new applications for bauxite mining.

“So far we have decided to freeze [applications] and not give permission to any party that wants to mine bauxite, although some of them are on private land, we still will not allow it until we find a technology or method that will not cause problems,” said Terengganu state legislator Ahmad Razif Abdul Rahman in a recent interview with local news source Bernama.

The state’s stance is a welcome relief from wave after wave of bad news surrounding bauxite mining in Malaysia. Ever since Indonesia dropped out as China’s major bauxite supplier, Malaysia has been falling over itself to fill the demand. Sloppy mining operations (legal and illegal) are now popping up everywhere, trailing radioactive bauxite dust everywhere they go.

China’s imports of bauxite from Malaysia surged 24% to a record 2.28 million metric tons in July from a month earlier, according to Chinese customs data. Malaysia also just signed a deal with China promising to ship over another 4 million tons. With bauxite production on the rise, what Malaysia needs is better regulation.
According to Ahmad, that’s part of why Terengganu is refusing to approve new mining permits.
“The state government will also think of appropriate methods for mining, for example, in the West Coast, they use iron lorries, and clean them thoroughly before leaving the bauxite mining area to avoid contamination,” he said.

The lorries Ahmad is talking about are carts used to transport Bauxite from mine to shipping dock. Poorly devised lorries track toxic dust through many a Malaysian city, clogging lungs, killing fish and contaminating water. If this goes on, the country will be facing serious threats to national health and sustainable development.

The Malaysian bauxite industry needs to take a breath and get its pollution problem under control before it continues expanding. By putting its foot down, Terengganu is setting an important example for the rest of Malaysia that caution demands will be followed.