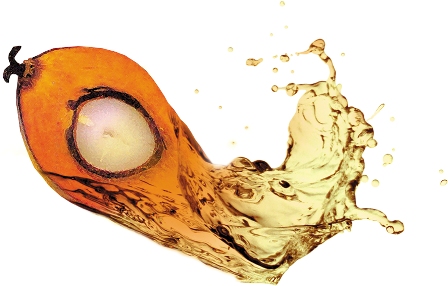 The world's biggest sustainable palm oil certifier has been bending, breaking and sometimes ignoring the guidelines it stands behind. Photo Credit: Agico Group

Malaysia currently accounts for 39 percent of world palm oil production and 44 percent of world exports.  This makes it one of the biggest players in the industry – one rife with environmental degradation and human rights violations.  Pressed by international upset at rampant deforestation, ghastly carbon emissions and working conditions akin to modern day slavery, more and more Malaysian palm oil producers have rushed to achieve a certification for sustainability.

It’s a nice thought, but the certifications and accompanying oversight provided by the only major auditing company are decidedly sub-par.  The certifier in question is the Roundtable on Sustainable Palm Oil (RSPO), and its declarations of sustainability have recently been proven full of more holes than was perhaps previously imagined.

A November report released by UK- and Washington DC-based Environmental Investigation Agency (EIA) attacked the RSPO for its glaring failures to ensure sustainable practices in member companies.  RSPO-certified palm oil producers have been repeatedly flagged for illegal deforestation, stripping land from local populations, and employing and abusing victims of human trafficking among other legal and environmental violations.  Volumes of proof concerning all of these offenses were revealed in the EIA report.  Worse – proof that RSPO auditors willfully covered up violations was put forward.

The RSPO has responded by adopting a resolution seeking to improve the quality of audits and heighten security.

The shoddy auditing practices apply to all of RSPO’s members, which together control 1,724,047 hectares of production area (as of 2013).  Almost half of that area is in Malaysia – the other half being in Indonesia – so improvements to environmental oversight would have a massive impact on Malaysia’s rich and biodiverse wilderness.

What action is taken pending RSPO’s new resolution and how effective it is will have to be seen, but for the sake of Malaysia and neighboring Indonesia’s environments, it should be taken seriously.