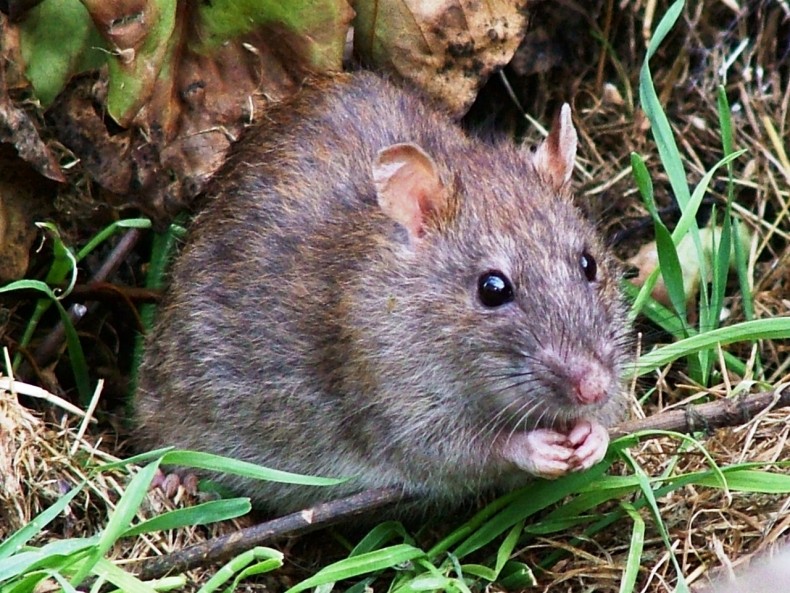 Rats are a resourceful and resilient species that now threaten the ecosystems of logged forests in Borneo. Picture Credit: Wikimedia Commons

Rats. The mere name of these pesky rodents, which have long plagued communities around Malaysia, tends to trigger a feeling of unease. Rats routinely infest homes, kitchens and garbage dumps, serving as perennial vectors of disease for people and animals alike. That we have long known. It turns out, however, that this invasive species can also harm rainforests by taking advantage of a destructive human activity : logging.

According to a new study written by two researchers from Imperial College London and published in the journal Biotropica, black rats (Rattus rattus) thrive in the dense undergrowth of Malaysian Borneo’s logged forests where they find both plenty of natural cover and insects to feed on. In the process, however, they may pass new diseases on to native animal species with which they come in contact, exposing them to the risk of potentially deadly outbreaks. “Invasive species pose one of the greatest threats to biodiversity,” the authors write. “[H]uman disturbance to natural ecosystems facilitates the spread of non-native species (such as household rats)… in selectively logged rain forests [in] Sabah, Borneo.”

That, needless to say, is bad news for the local fauna, especially to small mammals which may not be able to compete with the new colonies of resourceful and fast-breeding black rats for food. “It’s also bad for the forest as many small mammals are important seed dispersers, helping rainforest plants to grow, and they are also prey for larger animals,” said Rob Ewers, a biologist at the British institution and a co-author of the study.

In other words, long after the loggers have moved on, the harmful legacy of their activities persists in the presence of invasive black rats, which have been enabled to move from their regular habitats around human communities to new ones on the logged edges of rainforests. To determine what  microhabitats black rats preferred in Borneo’s forests, the researchers tracked several animals. The rats proved to thrive in the dense vegetation on the floors of degraded forests, yet the scientists have yet to work out the exact nature of the impact that the new colonialists have on small native mammals.

In the meantime, loggers ought to do more to ensure that their activities do not facilitate a safe passage for black rats into rainforests. “For example, trees being felled often pull down neighboring trees, leaving behind lots of deadwood that is perfect for black rats,” Ewers noted. “Clearing vines that connect trees and accurately aiming where felled trees will land would reduce this debris.”