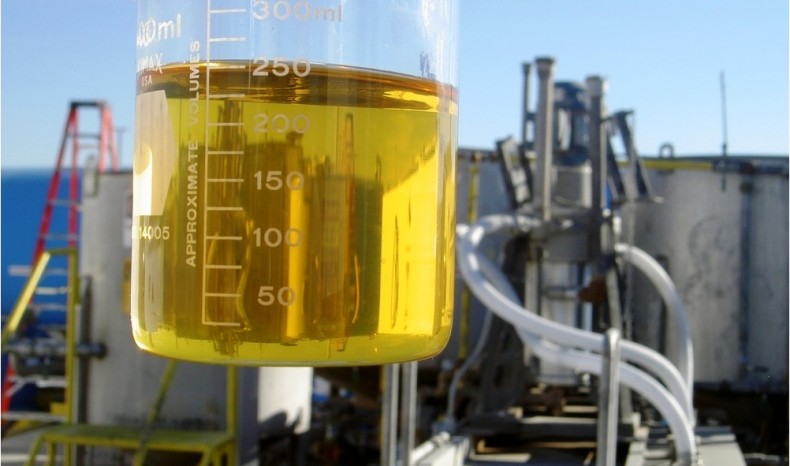 Here is a bit of a conundrum: Biodiesel is a far cleaner alternative than traditional fossil fuels, and Malaysia is working on boosting its biodiesel output. So that’s good news, right? Not so fast. The problem is that much of that biodiesel will come from palm oil obtained from plantations that have been a curse on local environments by replacing large tracts of rainforest and peat swamp.

The government is moving ahead with its plan to implement its B10 biodiesel program, which is aimed at simultaneously increasing the domestic use of crude palm oil and propping up palm oil prices to help the plantation sector. Some tests will still need “to be done and [a] final discussion will be carried out to make sure the implementation will be as smooth as possible,” said Plantation Industries and Commodities Minister Douglas Uggah Embas. Domestic production will concentrate on B10 biodiesel, a blend of 10% methyl ester derived from palm oil and 90% conventional diesel. Biodiesel can be blended in various concentrations, all the way down from pure biodiesel (100%), and B10 is a low-level blend.

Still it’s better than unadulterated fossil fuels, which have been major contributors to environmentally harmful greenhouse gases that are driving climate change globally with increasingly disastrous consequences to natural ecosystems. As a result, biodiesel (derived from corn, soybean and vegetable oils) is seen as preferable in any concentration to conventional fossil fuels by emitting lower amounts of greenhouse gasses. In addition, whereas the planet’s fossil fuel resources will eventually be exhausted, biofuels will always remain a renewable source of energy.

However, Malaysia is facing several challenges. One is that biofuel tends not to be financially competitive because its price is invariably higher than those of conventional energies, especially with current global fossil fuel prices at all-time lows. Yet the environmental benefits of biofuel should outweigh its financial costs – on paper at least, for this is where our conundrum comes in. If the production of energy crops requires yet more clearing of forests to make way for plantations across Malaysia, an increasing use of biodiesel may end up doing more harm than good.

Last year, after intense lobbying from environmentalists, the European Union agreed to put a cap on the amount of palm oil, as well as other energy crops like soy and maize, used in biofuels in order to reduce the chance of further tracts of diminishing rainforests and peat swamps cut down in countries like Malaysia, a leading global producer of palm oil. If unsustainable methods are used for producing sustainable energies, that is not a win for the environment.