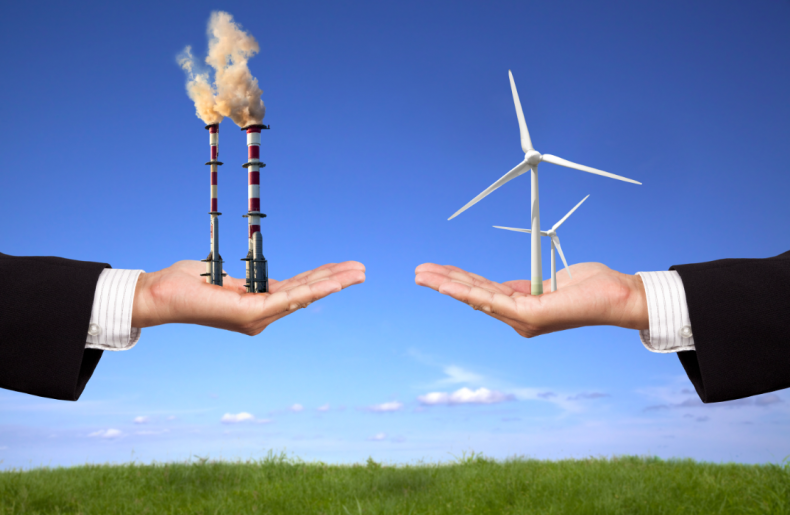 A pledge by the world's poorest nations to skip fossil fuels in favor of renewables right from the start bodes well for the planet's prospects. Photo Credit: Flickr

One of the ironies of climate change is that the better we live, the worse the world’s prospects become. That is because our modern lifestyles in industrialized societies still require the burning of plenty of fossil fuels. Here’s another irony: the more poorer nations become prosperous, the worse it will get for the planet if they too will start pumping more and more greenhouse gases into the atmosphere.

Then again, it’s the world’s richest nations that have contributed the most to climate change, but it is many of the planet’s poorest nations that may now help us fix things. At a UN climate conference in Marrakesh, Morocco, 47 of the world’s poorest nations agreed to do just that. They pledged to move towards industrialization by skipping fossil fuels and trying to jump-start their economies by help of green energies alone.

These nations are members of the UN’s Climate Vulnerable Forum and include countries on several continents from Bangladesh in Asia to Haiti in the Americas to Ethiopia in Africa. In a move dubbed as “inspirational” by the UN’s climate commissioner, they say they will seek to generate all their future energy needs from renewables. They will do so by striving “to meet 100% domestic renewable energy production as rapidly as possible, while working to end energy poverty and protect water and food security, taking into consideration national circumstances.”

“Inspirational” is indeed the right word. If the world’s disadvantaged nations had embarked on the same course of rampant greenhouse gas production as the world’s richest ones have done, our chances of trying to keep the rise of global temperatures manageably in check over the coming century would reduce significantly. If, however, these poor nations follow through on their pledge to adopt green energy right out the gate of industrialization, they will become true global pioneers through “climate neutrality”  by relying entirely on green energy.

“We are pioneering the transformation towards 100% renewable energy, but we want other countries to follow in our footsteps in order to evade catastrophic impacts we are experiencing through hurricanes, flooding and droughts,” Mattlan Zackhras, a minister from the Marshall Islands, said. Often it’s exactly these poor nations that are most susceptible to the effects of climate change so their mission to avoid contributing to global warming is both understandable and commendable.

Being poor, these developing nations won’t be able to go it alone, though, and will need financial help from rich nations. The latter have agreed to contribute $100 billion each year, starting from 2020, to aid them in their leapfrogging to green energy. Fingers crossed the plan will work out.