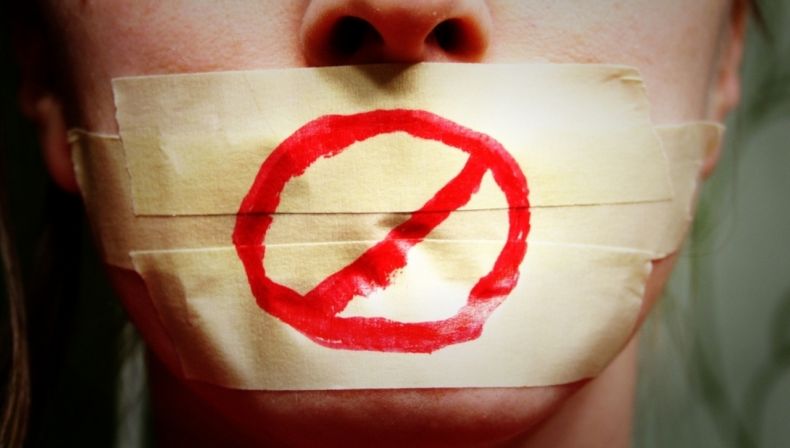 The powerful in Malaysia are seeking to stifle free speech. Photo Credit: Flickr

Whatever you say or do in Malaysia, do not “insult” the high and mighty. This is a lesson that two environmentalists have just learned.

In their post, the two women reportedly brought attention to the issue of rampant logging in the state, while mentioning the sultan. “The insulting statement made (by the duo) can threaten the country’s harmony and peace,” said Johor’s police chief Wan Ahmad Najmuddin Mohd. “So, following a report lodged by the police on Tuesday, we arrested the two women aged 51 and 54.” 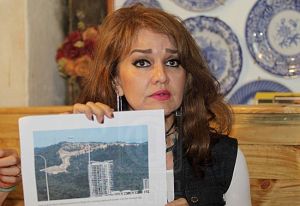 If found guilty, the two environmentalists face a fine of up to RM50,000 and one year in prison, or both, under Section 233(1)(a) of the Malaysian Communications and Multimedia Act.

And so it goes. In Malaysia, where corruption remains endemic and at times epidemic, officials routinely enjoy a high degree of impunity thanks in part to regressive laws that assist the powerful in curtailing the freedom of speech. Just recently, the international human rights organization Human Rights Watch has warned about an intensifying crackdown on citizens’ rights to speak openly.

In its report, called “Deepening the Culture of Fear: The Criminalization of Peaceful Expression in Malaysia,” Human Rights Watch notes that Malaysian authorities “continue to use the overly broad and vaguely worded criminal laws identified there to harass, arrest, and prosecute those critical of the government or of members of Malaysia’s royal families.” The non-profit adds: “The Sedition Act and the Communications and Multimedia Act (CMA) remain the laws most frequently used against critical speech in Malaysia.”

Shariffa and Norhayati have now fallen afoul of the very same law. Simply by expressing an opinion, the two environmentalists have been treated as criminals by a state that seems to want to stifle all critical speech by branding any criticisms as “insults.” Needless to say, this development does not bode for the country’s future. The freedom of speech is a fundamental and universal right that must be upheld at all cost if a society is to remain healthy.

Criticisms are not “insults.” It is high time that Malaysia’s ruling political elite developed a thicker skin and acted like adults. Yet the opposite is happening. Leading politicians, from Prime Minister Najib Razak on down, have used the powers of their office to clamp down on anyone who dared to challenge them.

In March two Australian journalists were arrested simply for asking a question, in public, of Najib about the allegations of massive corruption that have dogged the prime minister. Reporter Linton Besser and cameraman Louie Eroglu, who work for ABC television’s Four Corners show, found themselves detained after they tried to approach Najib at a mosque in Kuching, Sarawak. Their arrest created an international incident with people around the world condemning Malaysia’s government for violating the freedom of speech in such a brazen manner.

The arrest now of the two Malaysian environmentalists must, too, be condemned, not only in Malaysia but far and wide around the world. Like all Malaysians, the two activists have the right to criticize. Malaysia’s environment has been facing a barrage of challenges from rampant deforestation to widespread pollution. It’s only by speaking about such matters openly and without fear that we can hope to remedy them.

In its recent report Human Rights Watch calls on the Malaysian government to “cease using criminal laws against peaceful speech and assembly, and to bring its laws and policies into line with international human rights law and standards for the protection of freedom of expression and assembly.”

We at Clean Malaysia certainly echo those sentiments.