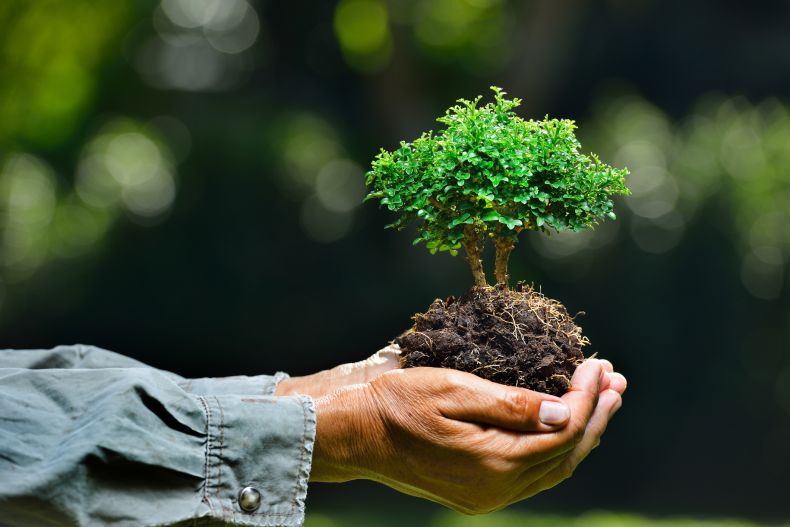 Farmers continue to be close to nature, but many of us in urban areas have lost that bond with nature. Photo Credit: Stanford University

The environment isn’t just something “out there,” like a disembodied entity that lies beyond the edges of our towns and cities. Wherever we live, we’re very much part of the environment, for better or worse, and our environment is what we make it.

No species in the history of the planet has had the power that we do: to reshape all of Earth’s environments and to do so on a global scale. World Environment Day, a UN-designated occasion held on June 5 each year since 1974, gave us a chance to reflect on this and to appreciate the beauty of nature in all its glory.

This year’s theme, “Connecting People to Nature – in the city and on the land, from the poles to the equator,” emphasized the truly global nature of the initiative and sought to remind people everywhere to cultivate a renewed appreciation of nature’s bounty, or what’s left of it. “Nature’s gifts are often hard to value in monetary terms,” the United Nations explains. “Like clean air, they are often taken for granted, at least until they become scarce.” 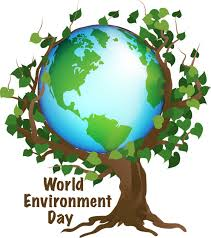 Yet take them for granted we do. But we do so at our own peril. Like the precious things they are, natural environments need cherishing and protecting. By saving our environments, we are ultimately saving ourselves. “In recent decades, scientific advances as well as growing environmental problems such as global warming are helping us to understand the countless ways in which natural systems support our own prosperity and well-being,” the UN observes.

“For example, the world’s oceans, forests and soils act as vast stores for greenhouse gases such as carbon dioxide and methane; farmers and fisher-folk harness nature on land and under water to provide us with food; scientists develop medicines using genetic material drawn from the millions of species that make up Earth’s astounding biological diversity,” it explains.

“Billions of rural people around the world spend every working day ‘connected to nature’ and appreciate full well their dependence on natural water supplies and how nature provides their livelihoods in the form of fertile soil. They are among the first to suffer when ecosystems are threatened, whether by pollution, climate change or over-exploitation.”

Farmers, fishermen and people living in rural areas continue to be close to nature, but many of us in urban areas have lost that bond. What we need to do is to reconnect, if only mentally, to nature. Once we do that, we can newly appreciate the importance of healthy environments and start doing our best, individually and collectively, to heal the planet.