Malaysia ‘will Stick’ with Paris Agreement despite US Withdrawal 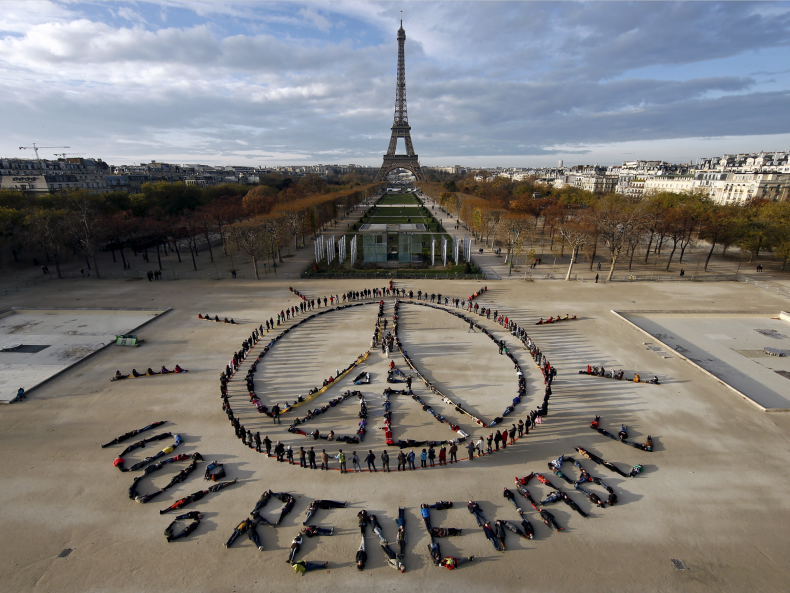 The Paris Agreement is meant to reduce our dependence on fossil fuels. Photo Credit: Facebook

In a move that shocked environmentalists around the world, President Donald Trump decided to pull the United States out of the Paris Agreement, an accord that was adopted by 196 countries worldwide in an effort to moderate their greenhouse gas emissions to keep climate change manageable.

The US’s withdrawal has dealt a blow to global efforts to keep CO2 emissions down, certainly. But that should not stop Malaysia from sticking with its own commitments. National Resources and Environment Minister Wan Junaidi Tuanku Jaafar agrees. “While we are disappointed with the United States, which at one point presented themselves as if they are the champion in defending environmental issues, we are confident that the agreement will not be affected (even) without them,” he told reporters.

Wan Junaidi added that the European Union and China, two of the planet’s largest emitters of greenhouse gases, can and should take over from the US in championing measures aimed at mitigating the effects of manmade climate change. That’s certainly what must be done, yes.

The global consensus remains that the only way of tackling the worst excesses of climate change in coming years and decades is to rein in our CO2 emissions. Even then, climate change is likely to wreak havoc with global weather patterns because of the huge amounts of CO2 we’ve already pumped into the atmosphere and continue doing so. Still, inaction will only serve to exacerbate the worst effects of global warming.

Nor do we have to wait for governments to act. Private individuals and businesses can do their part on their own: the former by adopting sustainable lifestyles and the latter by adopting more sustainable economic models. A primary cause of massive CO2 emissions is fossil fuel-based energy sources. By transitioning to clean energy sources, at least partially, businesses can go a long way towards helping meet CO2 reduction goals.

Meanwhile, people can start saving energy at home and at work. If we all (or at least many of us) do that, we can make a big impact. According to some estimates, commercial buildings waste a third of their energy on average. By saving more energy, we will also save ourselves more money.

That’ll be a win-win both for the planet and for us.