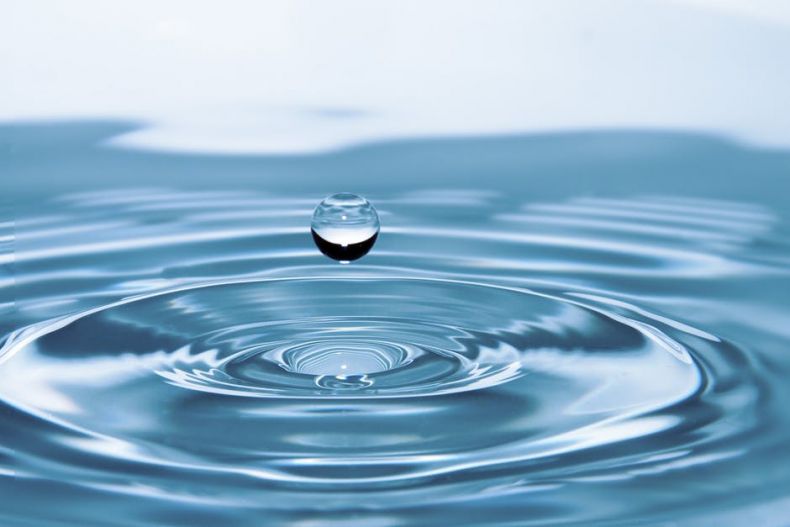 Water contamination is a serious problem in Malaysia not least because polluting water sources is easy but cleaning them up may involve a Herculean task. Yet help is on the way, in the form of science.

Scientists at Northwestern University in the US have come up with a cheap and easy solution to purify water of perfluorooctanoic acid, or PFOA for short. PFOA, also known as C8, is a substance employed in the making of Teflon and widely used in a range of consumer goods from fabric protectors to dental floss. On the downside, it has well-known cacogenic properties and can be toxic to lifeforms, especially larger quantities. 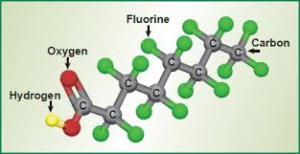 Perfluorooctanoic acid (PFOA) can cause cancer even in small quantities. Photo Credit: Prezi

But now scientists have created a new polymer material from a simple sugar molecule, which is 10 times more effective at removing PFOA from contaminated water than commonly used filtration materials. The main component of the polymer filter, which is created by joining smaller molecules with tiny pores, is beta-cyclodextrin, a naturally occurring sugar molecule derived from corn starch.

“Our material fully extracts the pollutant out of water,” said William Dichtel, an expert in organic and polymer chemistry who led a study that has been published in the Journal of the American Chemical Society. “The polymer contains sites that bind PFOA strongly, which strips this pollutant out of water even when present at extremely low concentrations,” Dichtel explained. “The binding sites are joined together by linkers that further enhance the affinity for PFOA.”

That is good news because even a relatively small amount of PFOA can have dire consequences for human health if it gets into drinking water: a mere 70 parts per trillion of the stuff, which is equal to one teaspoon of PFOA in 14 Olympic-sized swimming pools. Even in lower concentrations, PFOA poses risks to people and animals.

Better yet, the sugar-based filter can be reprogrammed to purify other water-borne pollutants simply by changing the cyclodextrin for other compounds with bigger or smaller cavities, depending on the size of the targeted pollutants. “Our findings demonstrate the selectivity of this type of polymer can be tailored to target pollutants of interest, in this case PFOA,” Dichtel said.

Needless to say, all this does not mean that we can now carry on polluting our water sources in the hope that science can clean them up for us. Rather, we must stop polluting them in the first place and set about cleaning up those we’ve already polluted.