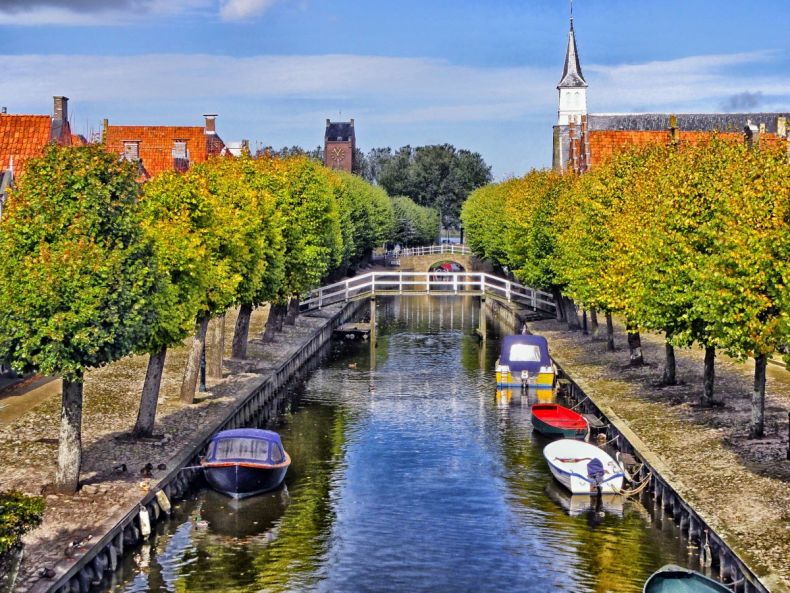 Trees in urban setting like these trees alongside a canal in the Netherlands grow faster than their rural counterparts, according to German researchers. Photo Credit: pxhere

If you had to wager on whether a tree grows better in an urban setting or in a more natural environment, you would no doubt wager on the latter. But you would be wrong.

It turns out that trees grow faster in cities than in rural areas. Or so say researchers from the Technical University of Munich in Germany, who studied the growth of 1,383 mature trees over the past 150 years. What they found was counterintuitive: urban trees appear to have an advantage over their counterparts in the countryside, although not uniformly so. 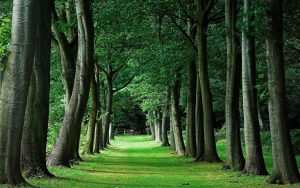 Trees must be protected, whether they are in forests or urban areas. Photo Credit: Pixabay

The researchers collected and analyzed samples of heartwood trees from numerous cities worldwide with different climates from boreal to temperate to subtropical, including Berlin, Brisbane, Cape Town, Hanoi, Houston, Munich, Paris, Prince George, Santiago de Chile, and Sapporo. In each city a typical and predominant local tree species was selected and its growth was then examined in both a city center and an adjacent rural area.

“We can show that urban trees of the same age are larger on average than rural trees because urban trees grow faster,” explains Hans Pretzsch, chair of forest growth and yield science at the German institution. “Further observation showed that the relative difference in size between urban and rural trees decreases with increasing age, but still remains relevant,” he said. “While the difference amounts to about a quarter at the age of 50, it is still just under 20 percent at a hundred years of age.”

That is a marked difference in growth. The question is why it happens.

The researchers have pinpointed the urban heat island effect as a likely cause of more intensive tree growth in cities. Urban areas often trap heat, leading to consistently higher temperatures compared to surrounding rural areas. This increase in temperature can amount to as much as 10 degrees Celsius in difference. “Higher temperatures can increase the growth of trees in two ways: On the one hand, they stimulate photosynthetic activity. On the other hand, they prolong the vegetation period, which extends the time of the year during which trees can grow,” the researchers explain.

We might also theorize that trees grow faster in cities because they have access to extra amounts of carbon dioxide owing to copious amounts of car exhaust fumes on a daily basis. In any event, this study has implications for our understanding of climate change because as the planet warms and global temperatures rise, trees around the planet, including in rural areas, may begin to grow faster. If so, that will be a beneficial side-effect of global warming.