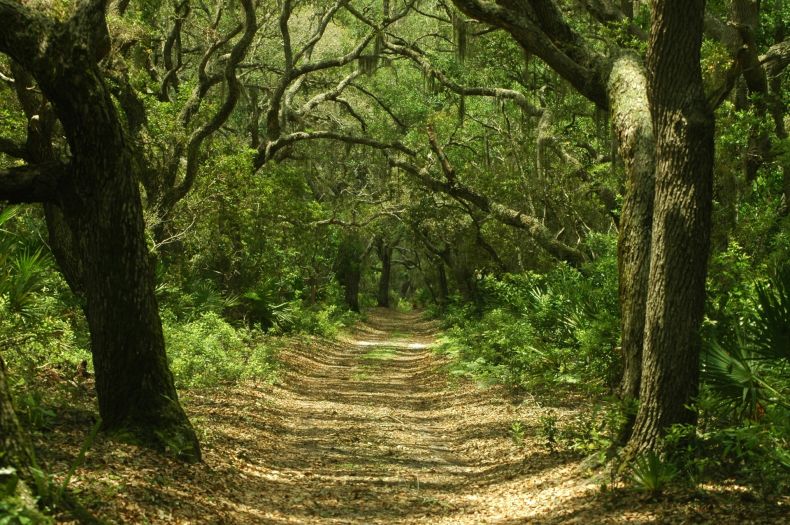 Thick forests are being thinned across much of the planet. Photo Credit: Public Domain Images

Pretty much wherever you look around the planet, wildernesses are shrinking. Well, not everywhere, to be sure, but in places like Borneo forests have shrunk drastically over the past decades. And that is, needless to say, a problem not only for Malaysia but for the entire planet as well.

“These ecosystems play a key role in regulating local climates, sequestering and storing large amounts of carbon and supporting many of the world’s most culturally diverse – but politically and economically marginalized communities,” says James Allan, an environmental scientist at the University of Queensland in Australia, which has published a global map of wildernesses together with the Wildlife Conservation Society.

“Despite their importance,” he goes on to say, “wilderness areas are being destroyed at an alarming rate and need urgent protection with almost 10 per cent being lost since the early 1990s. Their conservation is a global priority.” 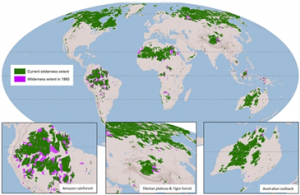 And yet despite their importance, wildernesses have largely been ignored by policymakers. “Environmental policy almost completely ignored wilderness conservation but this has to change,” stresses James Watson, an environmental scientist who has worked on the maps. “National governments and multilateral environmental agreements such as the World Heritage convention need to step up and protect wilderness before it is too late.”

According to the maps, most of the planet’s remaining wildernesses are located in remote areas that have been largely left underdeveloped owing to their relative inaccessibility. They include deserts of central Australia, the Amazon rainforest in South America, the Tibetan plateau in central Asia and the boreal forests of Canada and Siberia in Russia.

Sadly, Borneo, which is home to one of the world’s most biodiverse areas, isn’t among Earth’s true wildernesses any longer. A mere century ago most of the island was covered in thick forest. Today only patches of this forest cover remain on around a half of Borneo. “With a current deforestation rate of 1.3 million hectares per year, only peat and montane forests would survive in the coming years,” WWF has warned.

A recent study by the conservationist group found that at current rates of deforestation, 21.5 million hectares will be lost by 2020, as opposed to 2007 levels, which would mean that only a quarter of the island will be covered in real forests. “[A]s in many tropical areas around the world,” WWF observes, “these treasured rainforests are being cut and degraded for timber, palm oil, pulp, rubber and minerals, endangering the existence of valuable species.”