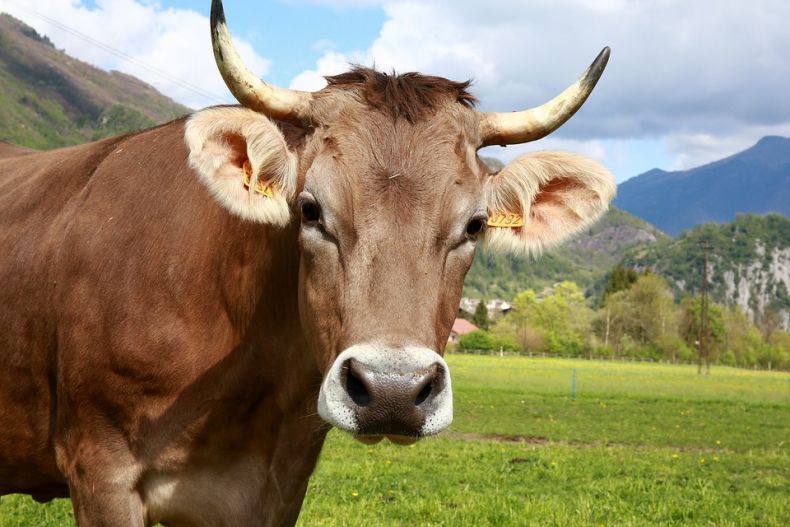 Cows, like all large herbivores, produce lots of manure. Some of that manure can be used as a fertilizer or, when dried and caked, as fuel. Yet most of the dung produced by cattle still goes to waste.

The Japanese automaker Toyota now wants to change that by making good use of all that wasted cow dung. The company is working on a power plant at the Port of Long Beach in California, in the US, which will capture methane gas from dairy cattle manure to generate electricity and hydrogen. The latter can be used to power some of the carmaker’s eco-friendly vehicles.

“We understand the tremendous potential to reduce emissions and improve society,” Doug Murtha, vice president of Toyota’s North America Group, was quoted as saying. The power plant, which is set to start operating in 2020, will become the world’s first such facility to generate fully renewable energy on a commercial scale. It will boast one of the planet’s largest hydrogen fuelling stations.

Once completed, the power plant will be able to provide 2.35MW of electricity, enough to power 2,350 normal homes every single day. It will also produce 1.2 tons of hydrogen, enough to operate 1,500 hydrogen-powered vehicles. And the source of all that energy, once again, will be lowly cow dung.

Then again, Toyota is hardly the first to put manure to good use. Organic farms, for instance, have long been relying on dung to generate electricity for greenhouses, farmhouses and homesteads. Today’s biogas generators are excellent at converting organic waste into electricity.

Many of those generators are small, however, and that’s why Toyota’s plan to scale up the use of manure as a renewable energy source is a great step forward.