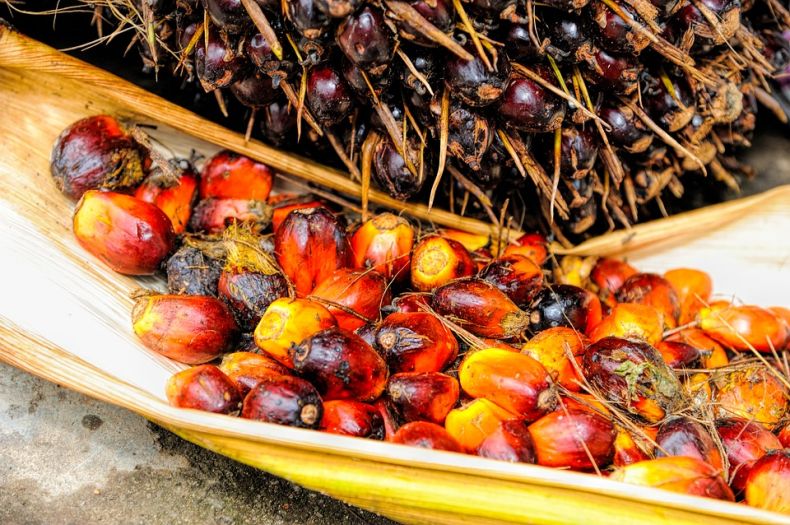 Palm oil cultivation has been a boon to Malaysia's economy but a scourge on environment. Photo Credit: Pixabay

“Crop apartheid.” It is with this strange neologism that Malaysia’s plantations minister Mah Siew Keong has branded the European Union’s decision to ban on the use of palm oil in biofuels from countries like Malaysia, where the mass cultivation of the crop has inflicted grave and irreversible harm on the natural environment.

European lawmakers have just approved a new energy plan for the 28-member economic zone that includes a ban on the use of palm oil in motor fuels on the continent from 2021 onwards. Malaysian palm oil producers and their allies in government have been very unhappy by the decision.

“The EU Parliament’s plan would allow all other oilseed crops to continue operating under the RED (Renewable Energy Directive), whereas palm oil will be excluded,” Mah said. “This is a clear case of discrimination against palm oil producing countries. The EU is practising a form of crop apartheid.” 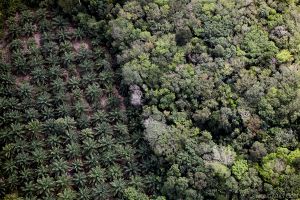 Palm oil plantations have been encroaching on virgin forests in Sabah and Sarawak. Photo Credit: saynotopalmoil.com

The Malaysian minister has threatened with economic retaliation. “Don’t expect us to continue buying European products,” he warned. “The government will not tolerate the denigration of the palm oil industry and will ensure Malaysia gives a fitting response to those who harm the palm oil industry,” Mah thundered. In a like vein, Prime Minister Najib Razak, too, has condemned the pending European ban on Malaysian palm oil.

These outburst are hardly surprising. Palm oil production accounts for a considerable part of Malaysia’s economy with hundreds of thousands of people depending on the industry for their livelihoods. They include laborers at giant plantations as well as smallholders who cultivate oil palm plants on their own plots. Many of these smallholders have been up in arms over the EU’s decision.

We are protesting (the EU’s call) … as we will lose out,” Aliasak Ambia, president of the National Association of Smallholders, has been quoted as saying during a protest against the EU’s decision in Kuala Lumpur. “Smallholders rely on palm oil income to buy food and send their children to school. We have cultivated palm for decades, (and) it has brought development. The country is rich because of palm oil.”

Along with Indonesia, Malaysia, which is the world’s second-biggest palm oil producer, generates almost 90% of the planet’s palm oil output with the European Union serving as the second largest export market for Malaysian palm oil. India remains at the top spot for Malaysian palm oil at 2.83 million tons last year with China following at third place with 1.88 million tons in 2017.

Yet the EU ban on Malaysian palm oil, despite the economic harm it will inflict, does have something to recommend it to Malaysians who care about their nation’s environment. Palm oil cultivation has been a boon to the country’s economy but the problem is that this increased economic prosperity has come at a terrible cost to the environment.

Vast swathes of forest have been cut down and large swathes of peatland have been cleared to make way for endless stretches of oil palms, a foreign species imported decades ago from Africa. These forests and peatlands were once home to thriving ecosystems which are now largely gone. The continued mass cultivation of oil palms is bound to inflict plenty of further harm still on already fragile ecosystems.