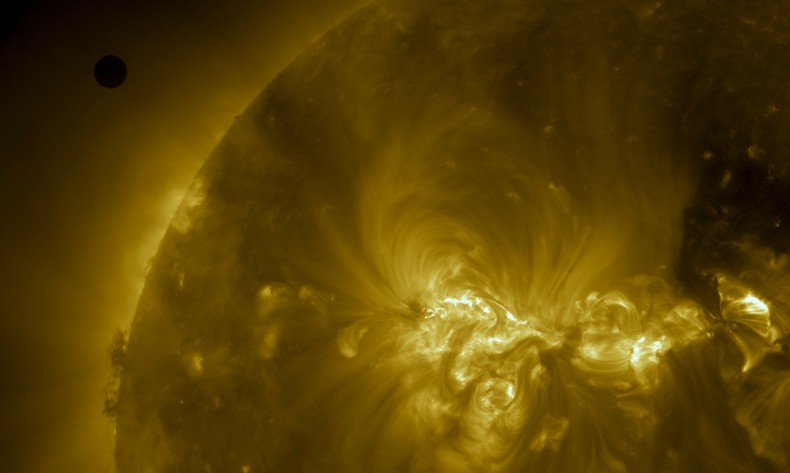 Photo of the Sun from filtered Satellite camera by NASA @flickr

A research team at University Malaysia Pahang (UMP) has just developed the world’s first stable perovskite solar module.  This might not mean much to the casual reader, but perovskite cells could be the future of solar power, and Malaysia has just found the key to unlocking their power.

The reason Perovskite solar cells are so important is that they’re cheap and easy to make.  Silicon cells – the ones used in today’s solar panels – require massive amounts of energy to produce.  An expensive, multi-step process (requiring temperatures upwards of 1000 decrees celcius and vacuums in special clean room facilities) is necessary to create the shiny black “silicon wafers” you see on every solar panel.  This process is holding back solar power – not to mention being rough on the planet.

Perovskite cells, on the other hand, can be made in a traditional lab environment.  This lowers the need for new construction of solar facilities and makes the process much easier to scale up.  Combine these factors with the cheap, low-energy creation process, and perovskite cells could create a solar power industry that is more eco-friendly and much better positioned to replace fossil fuels.

Despite their potential, there is a catch with perovskite cells – they’re unstable.  The cells work brilliantly but don’t last long, and this has rendered them unsuitable for mainstream use in solar panels.  Scientists have been working towards stability in these cells for years, and Malaysia has just solved the puzzle.

Considering that Malaysia has a rip-roaring solar panel production industry and plenty of local high-tech processing capability, the breakthrough couldn’t have happened in a better place.  The discovery was aided by scientists at University of Rome Tor Vegatta, Italy, but it was completed in Malaysia – a country suited to take advantage of the breakthrough.

This development will contribute to Malaysia’s stature as a hub for green technology and help the country develop sustainably in years to come.  It could also see a new age of solar power sweep across the world.  Perovskite cells are more efficient, cleaner, cheaper, and could be processed into transparent solar panels that would have limitless potential for building applications.

They could also reflect a new horizon for Malaysia, and for solar power in general.