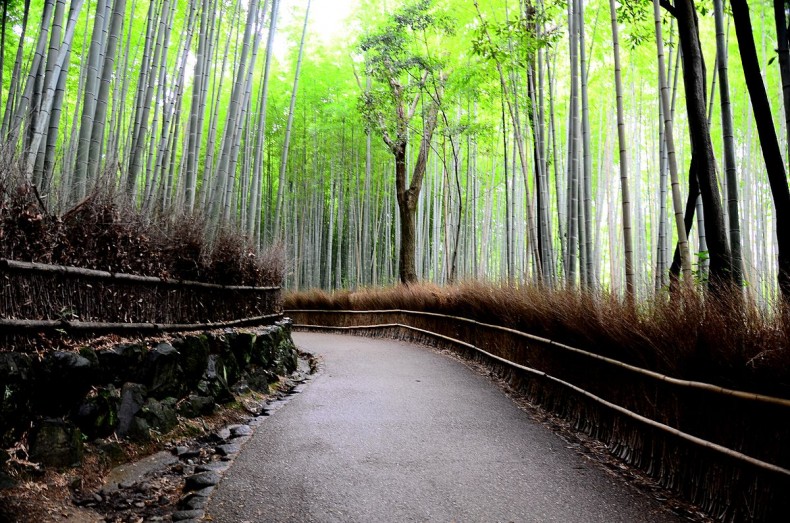 The path to Malaysia's future will depend heavily on environmental sustainability. Photo Credit: Pundit via Wikipedia

“Embattled” is almost putting it gently when it comes to what the Malaysian economy has been through lately.

Front and center is the 1MDB scandal in which Prime Minister Najib Razak purportedly funneled $700 million into his personal accounts.  The story continues to unravel, but international investigations, a dramatic drop in foreign willingness to invest in Malaysian assets and a plunging national currency are among the main consequences.  Also top of mind are two recent airplane crashes that have taken a bite out of tourism – an industry making up around 15 percent of Malaysia’s GDP.

These issues spell out worrying economic uncertainty, but it is a third that highlights what will determine Malaysia’s fate as a nation.

Neighboring Indonesia is currently experiencing apocalyptic palm oil fires – likely the worst in recorded history.  They have blanketed Malaysia and Singapore (not to mention Indonesia) in a haze that has caused an estimated 500,000 respiratory tract infections, will be the cause of more than 100,000 premature deaths and constitutes more CO2 emissions per day than the entire US Economy.  Much more than concerns about foreign investment and the rise and fall of stocks, it is the backdrop of this catastrophe – Malaysia’s natural environment – that will cause the nation’s economy either to rise or fall.

Behind the scenes of Malaysia’s decades-long expansionary period has been an environment worn absolutely ragged.  Logging, agriculture and urban development have stripped the country of over two-thirds of its forest cover.  The continued loss of trees allows topsoil which takes thousands of years to be swept away, lets rainwater critical for reservoirs drain into the sea before it can be captured, prohibits the absorption of greenhouse gases keeping the planet from overheating, and has actually begun to cause irregular weather patterns on a local scope.

Take your pick, each problem has drastically negative implications for the nation’s economic future – in the not-so long term.  Water reservoirs are at record lows, irregular weather has begun to affect food production, and it is a prolonged dry season that made Indonesia’s fires so bad this year.  There are many more issues as well, all of them with deleterious effects to environment and ultimately economy.

The problem is complex – Malaysia’s unsustainable development has always been linked to environmental degradation.  But the principle is simple – in order to establish economic security, Malaysia must establish environmental security.