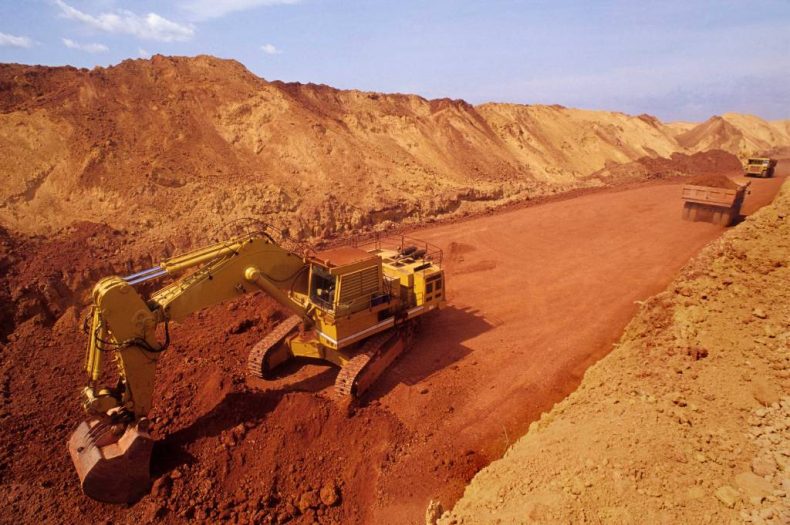 Safer pakamatic lorries will be transporting bauxite on newly designed routes to new safer storage sites for stockpiles. The routes will avoid heavily populated residential areas and lorry drivers will be required to abide by load limits to avoid spillage en route.

The authorities in Pahang have been talking up these new safety measures in Pahang for months now. The aim is to preempt a repeat of the environmental calamity that befell the state last year as a result of helter-skelter bauxite mining.

Work is also underway, they have announced, on improvements to the Standard Operating Procedures (SOPs) that operators will be required to follow once the temporary ban on mining expires in the middle of June. That should be a no-brainer. It was unsafe open-pit mining practices that led to massive pollution around Kuantan in the first place.

“The SOPs include the gazetting of special routes for lorries carrying bauxite from all mining sites to the port, so that they do not pass through residential areas, public places, crowded routes, and comply with the load limit,” Hamim Samuri, deputy minister at the Ministry of Natural Resources and Environment, told reporters.

So far so good. But why are we having a case of déjà vu? All these measures were being discussed months ago. Anything else the authorities have been doing to ensure mining operators will pursue sustainable practices? All mining operators ought to be required by law, among other measures, to practice cleaner production techniques, use advanced environmental control technologies and treat their waste on site.

Those who flout such environmental rules should be held to account promptly. Back in January, Natural Resources and Environment Wan Junaidi Tuanku Jaafar floated the idea of harsher penalties for polluters, pointing out that current laws only allowed for slaps on the wrist for culprits. The authorities do not appear to have made much progress in drafting, much less enacting, stricter new laws in the meantime.

Hamin did say that the new SOPs would also address issues of management at bauxite sites and better enforcement of the new rules. He has yet to provide specifics, however. Likewise, the government has yet to spell out the exact details of environmental rehabilitation projects for the Kuantan area, which suffered extensive harm to its soil, water and air last year.

Environmentalists have warned of the likely long-term effects of pollution for both local people and local ecosystems. They have suggested that mine operators, being responsible for all that pollution in the first place, should be required to foot the bill for clean-up efforts. It seems increasingly unlikely that this will happen.