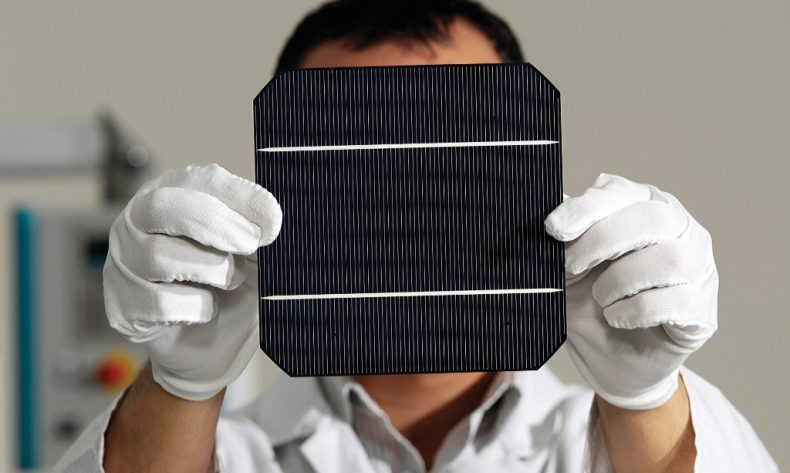 Malaysia is seeking to become a world-leader in photovoltaic technologies, including the manufacturing of cells. Photo Credit: Solar Industry

As government roadmaps go, this one is both ambitious and commendable: Malaysia wants to become a major hub of solar manufacturing by 2030.

To make that happen, the Malaysian Industry-Government Group for High Technology (MIGHT) will work on improving supply chains and the integration of local photovoltaic (PV) sustems. Simultaneously, it will also lend support to local manufacturers of PV technologies to foster production and innovation, according to Mahalil Amin Abdul Malek, the program director of MIGHT’s Strategic Intelligence and Foresight unit.

This, needless to say, is good news. Malaysia is ideally suited to become a world-leader in solar technology with several major manufacturers already operating in the country. Another plus in the country’s favor is the government’s stated aim of supporting alternative energy sources in coming years and decades as a means to reduce Malaysia’s carbon footprint and its reliance on fossil fuels. 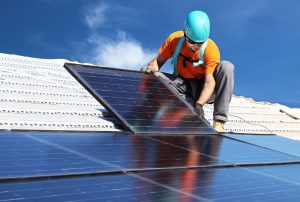 But Malaysia isn’t alone in seeking to become a global hub of solar energy. “Although China has already captured a bigger market share, Malaysia still has what it takes to be the hub for solar cell, or PV cell, which converts light to electricity,” Mahalil Amin concedes. “At present, China, in terms of capacity, has more than 50 gigawatts (GW), whereas we are just 10 per cent of that (5GW) as of 2014.”

By next year, however, Malaysia is hoping to reach a capacity of 7GW. By 2020, meanwhile, Malaysia could become the planet’s second-largest producer of photovoltaic technologies, behind China, by almost doubling its current market share from 12% to 20%. That ambitious goal would entail overtaking Taiwan, which is currently second, with a 20% share of the total current global solar output of around 51GW.

A well-trained and efficient workforce will be vital for that feat. “We can reach the target with the availability of workforce who are highly competent in the technical field apart from having multilingual skills,” the expert told the Bernama news agency. “This conducive environment will be attractive for foreign investors to set up manufacturing facilities here.”

Less commendably, Malaysia itself has so far failed to take full advantage of its own solar energy output. The country has set up solar installations with only about 220MW capacity – a mere 10% of the locally produced volume. The rest is for export. That, too, is about to change, however. By 2020, the country could have a capacity of 1,250MW, thanks to net metering initiatives and utility-scale solar power harnessing.