Pangolins destined for Malaysia are seized in Cameroon 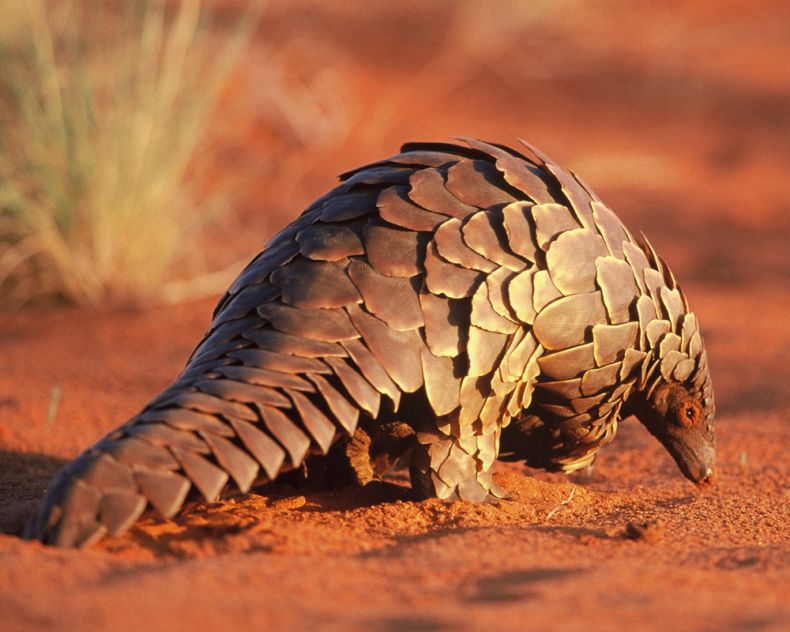 The world’s “most trafficked” mammal continues to be trafficked relentlessly … within Malaysia, out of Malaysia and into Malaysia. No wild pangolin anywhere is safe, it seems, from the clutches of poachers and traffickers.

In the latest incident, a haul of more than 670 kilograms of African pangolin was intercepted in Cameroon at the African nation’s Yaounde-Nsimalen international airport. The endangered animals were on their way to Malaysia, from where they were likely destined for China or Vietnam, where the meat of the animals is consumed as a delicacy and where their scales are used in traditional medicine.

After receiving a tip from wildlife officials, local authorities seized three smugglers before they could load the gruesome contents of their truck onto an airplane. If convicted, the men face the prospects of up to three years in prison and/or a hefty fine.

And so it goes. Over the past decade upwards of 1 million pangolins have been taken from the wild, which has driven the peaceable mammals to the brink of extinction in their natural habitats from Africa to Southeast Asia. Each year alone an estimated 100,000 pangolins are poached. Unless drastic measures are taken, the animals will be killed off in the wild.

In an effort to stop that from happening, a group of 182 nations voted at a CITES conference in South Africa in October to place a total ban on the sale of all eight pangolin subspecies from Asia to Africa. The trade ban, which is of the most comprehensive type that is enforced by CITES, covers all eight subspecies of pangolin: four Asian pangolins (the Indian, Philippine, Sunda, and Chinese) and four African ones (giant, tree, ground, long-tailed).

The ban, however, has clearly not deterred smugglers from continuing to traffic in the endangered animals (also known as scaly anteaters) in places like Cameroon, which remains a hot spot for pangolin trafficking. Last July authorities in Hong Kong seized a staggering 4.4 tons of pangolin scales in a shipment that had been sent from the Central African nation. The scales had been hidden in cargo containers labeled “sliced plastics.” Up to 6,600 African pangolins had been butchered for their scales in that shipment alone.

“There is no question that pangolins are suffering deeply at the hands of traffickers,” Jeff Flocken, of the International Fund for Animal Welfare, said at the time. “The most recent incident is another example of why stronger protections for pangolins are needed immediately.”