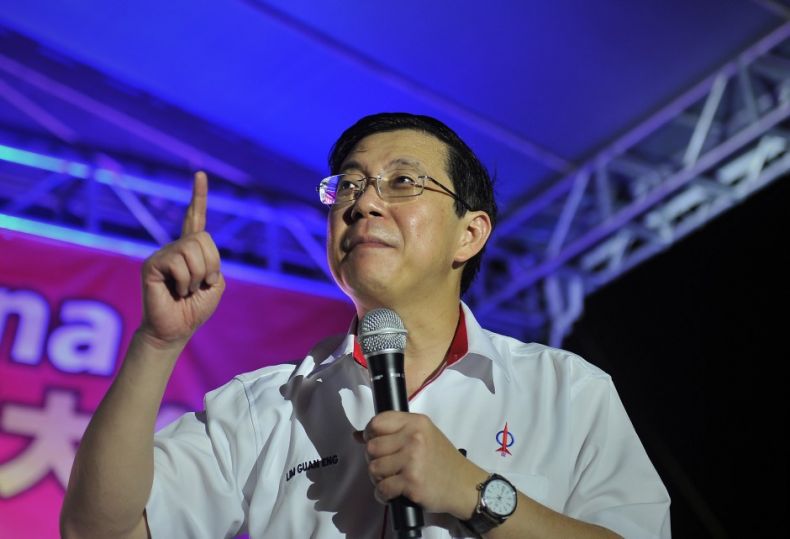 Time to rejoice: Penang did not lose a single tree to loggers in its permanent forest reserves between 2006 and 2015. At least according to the state’s Chief Minister Lim Guan Eng.

Yes, but what of the periodic forest-clearings on the island’s hills that have left visible “bald” patches in their wake? Never happened. “Illegal clearing of private land without permit from the local authorities have been taken action and stopped,” the chief minister stressed. “Only Penang did not touch a single square inch of forest reserve,” he added.

People in Penang are lucky to have him in charge. Were Barisan National, his political opposition that has accused his administration of environmental mismanagement, to take power, however, local forests would fall on harder times, Lim insisted. “If BN were to succeed in taking back power in Penang, it is clear that they would reduce our forest reserves, as they have done in other states over the last 10 years.” 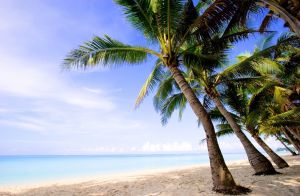 As proof, he cited the fact that of all Malaysian states, Pahang, led by BN-ally Malaysian Islamic Party (PAS), has cut down the largest part of permanent forest reserves in Malaysia: 161,379 hectares. The state is followed by Kelantan (157,919 hectares) and Perak (74,032 hectares). “Figures from the National Forestry Department shows that even the smallest state in Malaysia, Perlis, cut down 167 hectares of forest reserves,” he said. “Clearly making our hills and forests ‘botak’ (“bald”) is BN and BN’s new ally, PAS in Kelantan.”

Such one-upmanship is par for the course in politics but can be unseemly, yes. That said, it’s nice to see some Malaysian politicians insisting that they can be better stewards of the environment than their political foes. So let’s see if Lim stays true to their word and does his best to protect Penang’s forests. The trouble, of course, is that he usually doesn’t seem to have done that. The administration of Lim, who has been Chief Minister in Penang since 2008, hasn’t been known as particularly eco-friendly, to say the least.

The island’s government has drawn the ire of local environmentalists for various ongoing development projects that endanger Penang’s fragile ecosystem. “We are well aware of what is currently happening. Most of our hills have been cleared to make way for development,” Shariffa Sabrina Syed Akil, a leading environmentalist, recently observed.

Coastal areas have likewise been despoiled by relentless development over the past few years, with mangrove forests uprooted. “In the last 10 years, things have changed drastically. We see very rapid and huge reclamations for development, especially in the Free Trade Zone, Tanjung Tokong and the proposed southern area,” a marine biologist recently explained. “Penang’s shape used to be rather jagged, but now, it is more rounded. This means that most of our coastlines, especially in shallow areas, have been reclaimed.”

Local conservationists have also accused Lim of keeping the public in the dark about the nature and extent of several development projects that will likely harm the local environment.

So over to the Chief Minister on that one.