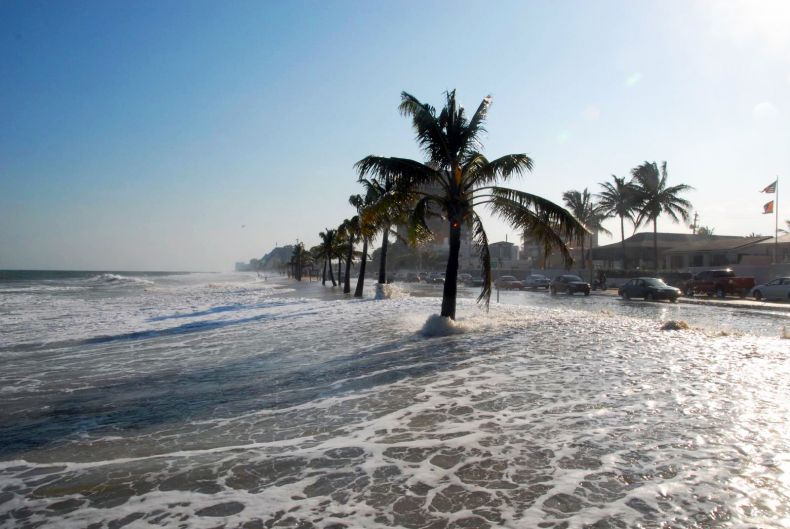 Global warming will wreak havoc with Malaysia’s ecosystems. It will decimate wildlife, destroy coral reefs and cause crops to fail. And it will also cause the country to lose as much as a tenth of its current land area. That’s because rising sea levels will inundate plenty of islands and low-lying areas around the country. Beaches will disappear under water, coastlines will be erased or redrawn, small islands will sink into the sea for good.

“If sea levels continue to rise as a result of melting glaciers and the polar ice caps, Malaysia will lose the Rejang Valley in Sarawak, other coastal and low-lying areas in Sabah, Kedah and the East Coast states of the peninsula by 2100,” Wan Junaidi Tuanku Jaafar, minister of Natural Resources and Environ­ment, was quoted as saying during a visit in China, one of the world’s worst polluters and greenhouse gas emitters. “We may not be here to see this happen but our children or grandchildren will.” 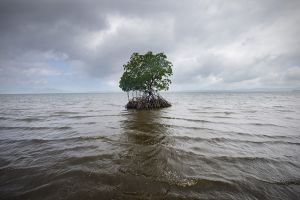 This isn’t the first time the minister has warned of the cataclysmic consequences of climate change on Malaysia’s land area. Last August he stressed that as much as 18% of the country might well be covered by rising sea waters by the end of the century.

We can of course quibble over the exact amount of land that will be lost to the sea. Will it be 10% or will it be 18%? No one knows for sure. What isn’t in doubt, however, is that climate change is already here and is irreversible. We can, however, still mitigate its worse effects through comprehensive long-term action: we can still change course and drastically reduce our greenhouse gas emissions.

To avoid global catastrophes, the leading polluters of the world must rein in their carbon emissions significantly. They will also need to find ways to suck vast amounts of carbon dioxide already released out of the atmosphere and store it away safely through sequestration. That’s the only way to save Malaysia and the planet.