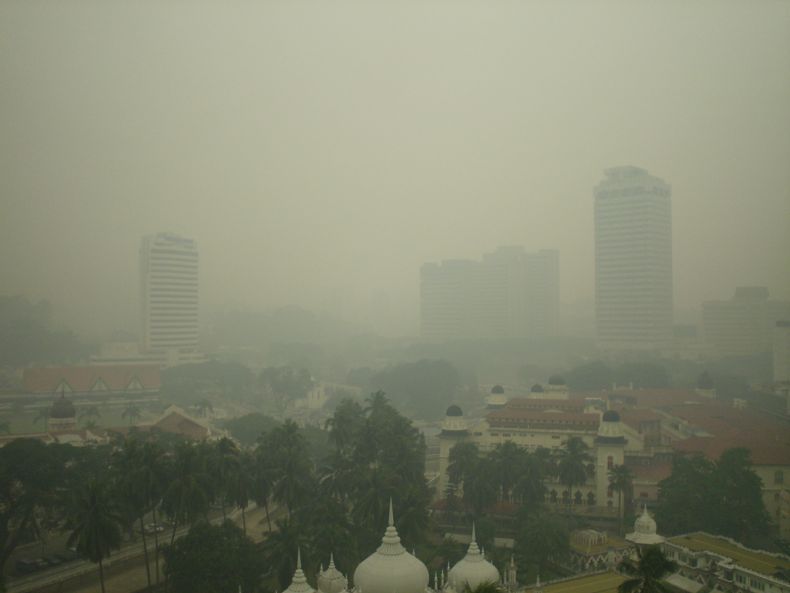 As the peak of the dry seasons looms, so does the risk of forest fires. And forest fires in Malaysia and Indonesia can spell disaster. To forestall that eventuality, Malaysia is ready to send firefighters to Indonesia to help extinguish open fires, according to Natural Resources and Environment Minister Wan Junaidi Tuanku Jaafar.

Such reassurances are, well, reassuring. Each year during the dry season in August and September vast tracts of peatland, vegetation and forest in Sumatra and Kalimantan are burned down, triggering environmental hazards and raising the renewed specter of massive transboundary haze with billowing clouds of toxic fumes spreading far and wide.

In 2015, a  thick cloud of acrid smoke wafted all the way to southern Thailand, covering much of Malaysia and Singapore in a noxious miasma that sickened untold thousands and cost local economies an estimated $16 billion. The haze that year was declared a “crime against humanity” and provoked an international diplomatic crisis between Indonesia and its neighbors. 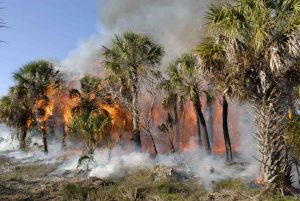 This year, to avoid a repeat of that epic environmental disaster, Indonesia’s government has stressed repeatedly that the country’s authorities will clamp down on slash-and-burn land clearing. “Malaysia believes the systematic and aggressive action taken by Indonesia in tackling haze can prevent this pollution problem from recurring this year,” Wan Junaidi said.

Malaysia’s promise to send firefighters to Indonesia, if need be, is commendable. What’s truly needed, however, is for a whole new perspective to take root among farmers in places like Sumatra and Kalimantan. “It should be clear now that haze is not as ‘natural’ and ‘uncontrollable’ as it seems,” Dr. Helena Varkkey, University of Malaya, argued in an article published on Clean Malaysia. “We can control haze by controlling the (mis)use of the region’s peatlands.”

In fact, she added, “there are alternative economic uses for peatlands that would not disturb its natural conditions, like pineapple and fish farming, or even incentivizing carbon sequestration. Unfortunately, at the moment, industries like palm oil and pulp and paper are seen to be more lucrative, and hence more able to procure developmental rights to peatlands.”