Elephants are the ‘Gardeners of Forests’ 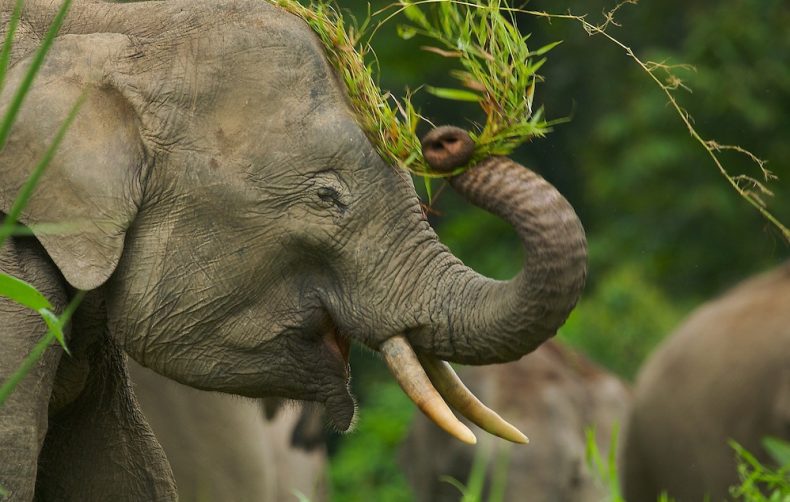 They chew down large amounts of vegetation. They roam and forage far and wide in forests. And it’s a good thing too because by doing so elephants serve as the “gardeners” of those forests.

So says elephant expert Ahimsa Campos-Arceiz, who is the principal investigator for the Management and Ecology of Malaysian Elephants (MEME), a research project between Perhilitan and the University of Nottingham Malaysia Campus, where he is an associate professor at the School of Environmental Science. 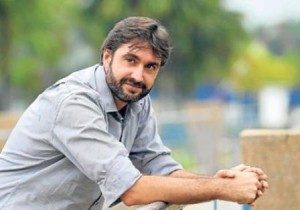 “When elephants eat, they prune the vegetation, increasing ecological complexity and facilitating the existence of other species,” the expert writes. “For example, when elephants eat, they create little gaps for new plants to grow, leave behind a mess of broken branches and leaves on which smaller animals feed, and create crevices used by small animals to live,” Campos-Arceiz elucidates. “Elephants also weed the forest, acting as ecological filters; they make certain plants scarce by selectively feeding on them, and others abundant just by not eating them.”

That’s quite a day’s work for the lumbering pachyderms. Elephants are a “keynote species,” meaning they play an integral part in the biological workings of forests. And yet, their invaluable ecological role in Malaysia’s forests, honed by eons of evolution, comes perfectly naturally to them.

So does defecation (don’t flinch!), by the help of which they continue to provide much-needed fertilizers – and plenty of them. Elephant leave behind as much as 100kg of nutrient-rich dung daily, thereby acting as mobile forest fertilizer units of nature. “Because elephants defecate kilometres away from where they ate, they act as nutrient pumps, distributing scarce nutrients such as phosphorus and silica throughout the ecosystem,” the expert notes.

Since they feed in one place and defecate in another, the pachyderms also help spread the seeds of fruiting trees, like durians and mangoes, far and wide. ” If you like to eat durian, mango, or cempedak, you should be grateful to elephants for maintaining the wild populations of these trees!” Campos-Arceiz says.

All sunshine and roses then. Or is it? The trouble, of course, is that owing to habitat loss and wanton poaching, the numbers of elephants in Malaysian forests, as well as other shrinking forests across the region, have plummeted in recent decades. Only around 2,500 endemic Bornean pygmy elephants (Elephas maximus borneensis) remain in Malaysia.

Herds are increasingly being cut off from one another by fragmented forests. As a result, experts have warned that Malaysia’s pygmy elephants are facing a dangerous genetic bottleneck with the gene pool of the animals having shrunk at an alarming rate. This exposes wild elephants to increased risks of inbreeding and the attendant health problems.

That is why these wonderful gardeners of rainforests need our help. They need ample forested roaming grounds. Poaching must be stamped out once and for all. And officials need to continue working with locals to lessen the chances of potentially deadly conflicts between the pachyderms and people with who they share their ancestral forests.