Littering and Waste are Threats to our Health and our Environment 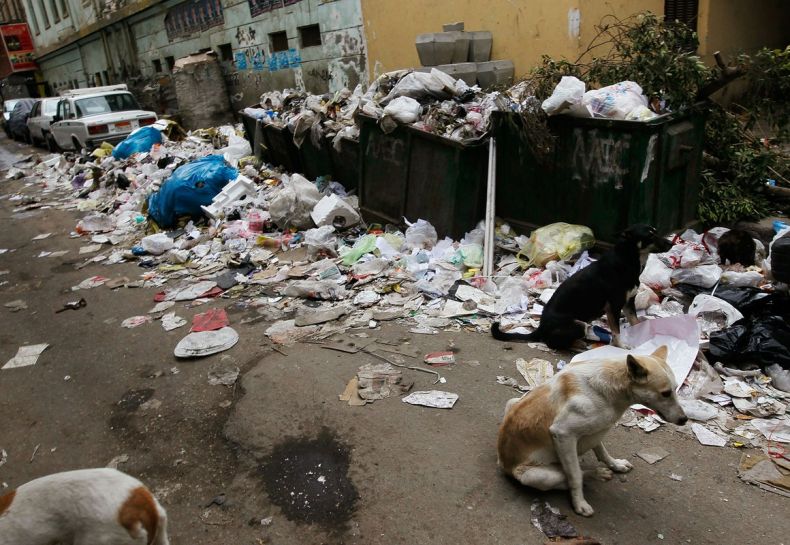 Rampant littering has long been a problem across Malaysia, in some places reaching endemic proportions. Heaps of trash dumped on streets are not only unsightly; they are dangerous too, posing health hazards to people and threats to the environment.

“Littering is a recurring problem that raises serious public health concerns which affect the environment, despite gotong-royong and awareness campaigns,” in places like Ipoh, Perak, reports The New Straits Times. “Old tyres strewn at these illegal dumpsites are perfect breeding grounds for mosquitoes. These places attract insects, rodents, stray dogs and vermins.” 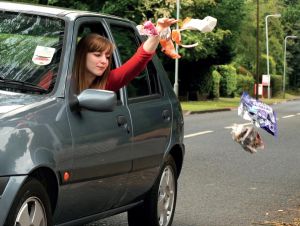 Littering is a curse on public health and on the environment. Photo Credit: Your New Leader

Waste food, we might add, can attract even less welcome and more dangerous animals, like cobras and pythons, to homes and backyards as some Malaysians have found to their horror.

Yet heavily populated areas in many Malaysian towns and cities have long been beset by the adverse side-effects of many locals’ penchant for simply dumping their trash on site. “It has been more than a year, but the problem continues. Some of the residents here have complained to [the Ipoh City Council]  and it is very efficient in clearing the rubbish, but as soon as the workers leave, irresponsible people will come with more rubbish,” one resident, a housewife, in Ipoh lamented to the newspaper.

“All it takes is one person to throw rubbish there and others will follow. [The council] should put up a ‘Dilarang Membuang Sampah’ (No Littering) sign here,” she added.

It’s not a given, though, that even those signs would help much. Despite frequent and extensive anti-littering campaigns in Ipoh and elsewhere, many locals continue to chuck their garbage out without a care for the health of their fellows or of their environment. A government agency, be it a municipal, state or federal one, can only do so much when it comes to tackling acute problems of waste in Malaysia. It’s citizens themselves who will need to lend a collective hand to solve the issue … first of all, by deciding not to litter and produce waste unnecessarily, to begin with.

That is not to say, however, that all would be well with waste management in Malaysia if only people littered less. Waste management in the country remains notoriously ineffective and must be improved. The country’s citizens produce some 30,000 tons of waste every day, yet only a small fraction of it gets properly recycled.

Malaysians can look to Swedes for inspiration. Swedes have been so efficient at recycling that local recycling plants need to import waste from abroad just so they can keep going. Seriously.

“Swedish people are quite keen on being out in nature and they are aware of what we need do on nature and environmental issues,” Anna-Carin Gripwall, director of communications for Avfall Sverige, the Swedish Waste Management’s recycling association, was recently quoted as saying. “We worked on communications for a long time to make people aware not to throw things outdoors so that we can recycle and reuse,” Gripwall added.

Contrast that with the state of affairs in Ipoh. “Sometimes, I see old tyres strewn in front of the shops, but most of the time, they are thrown in the back lane,” a local shop owner explained. “We have been told to throw rubbish in the bins. I wonder why these people throw them on the road.” Wonder we all must. 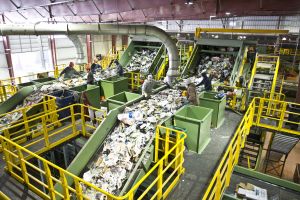 Far more recycling is a must if Malaysia is to rid itself of excessive waste. Photo Credit: Flickr

The contrasts between the attitudes of Swedes and Malaysians are stark and so are the results. In Sweden, less than 1% of household waste has been sent to landfills since 2011. Think about that. In Malaysia, it’s almost exactly the other way around. Landfills are overflowing and only around 10% of waste gets recycled.

Much of that has to do with the fact that, let’s be honest, many locals care little, if at all, about recycling and tend to recycle regularly even less. So it seems increasingly doubtful that the country will manage to reach the government’s recycling target rate of 22% by the year 2020.

“Recycling of solid wastes should be integrated into the existing and future waste management plans so as to yield the benefits of conservation of natural resources, saving of fossil fuels and prolonging lifespan times of disposal sites,” a paper about the problems besetting Malaysia published in the journal Waste Management & Research advised. That paper was published 15 years ago, in 2002. Little has changed since then.

Yet change things must, and fast. Unless they do, Malaysians will remain at risk of seeing ever more of their urban areas, beaches and natural environment befouled by unsightly and unhealthy mounds of trash.