Puntung the Rhino will be Put Down 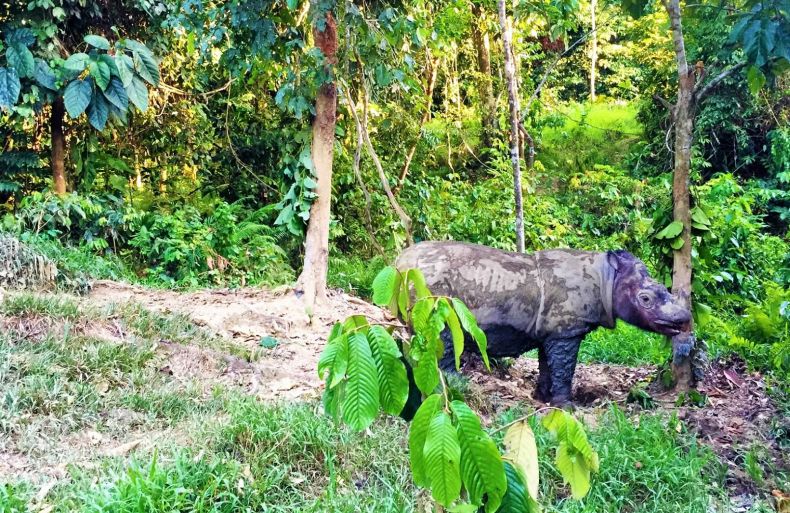 First the news was bad: Puntung, one of Malaysia’s last three Sumatran rhinos, was gravelly ill. Then came better news: after undergoing life-saving surgery, she managed to pull through. Her recovery delighted animal lovers and conservationists alike.

Sadly, here now comes yet more bad news: Puntung has terminal cancer. According to Augustine Tuuga, director of Sabah’s Wildlife Department, the rhino is in great pain and getting worse by the day.

In April, Puntung underwent a long and complicated operation conducted by an international team of experts, who extracted two molars and one premolar from her left upper jaw, which had become badly swollen with an infection that failed to respond to treatment. Following the operation, she seemed to be on the mend, which raised hopes that she would fully recover. 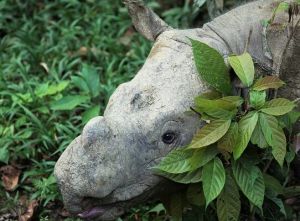 Soon, however, she relapsed. “It turns out that the swelling on Puntung’s left cheek that alerted us to the infected tooth root had a more serious origin,” the director was quoted as saying. “After the surgery, the swelling progressed, and two subsequent biopsies revealed squamous cell carcinoma.”

All her keepers can now do is try and ease her suffering. “We are left with no other recourse except to agree with professional medical advice and accordingly we have authorized euthanasia,” Augustine said. “This was a very difficult decision to make, but the specialists agree that this is the best out of a very small number of unpleasant choices.”

Before she is put down, experts will harvest her egg cells so as to try and use them in an artificial breeding program that seeks to bring Malaysia’s Sumatran rhinos back from the very brink of extinction. Through this means, “she may yet be able to contribute to the survival of her species,” said Dr John Payne, executive director of Borneo Rhino Alliance (BORA), which is working to breed new rhinos for Malaysia through modern reproductive technology.

Puntung was captured in the Tabin forest in 2011 after years of monitoring in the wild. She was taken captive so as to save her from potential harm. She had by then already lost part of her front left foot to a poacher’s snare, which earned her the name Puntung, or “stub” in Malay. She soon came to be beloved by her keepers because of gentle nature. Her death will be a great loss to Malaysia’s wildlife.