Clean Energy is on the Way Up and Up 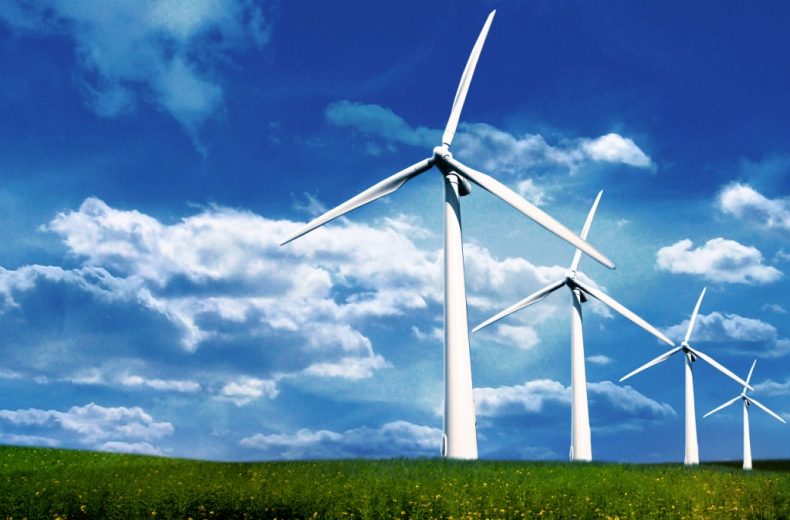 It often seems like there is nothing but gloom and doom when it comes to the environment. We’ve reached a point of no return on climate change. We’ve been making our oceans sick with global warming. We’ve been driving myriad animals like Malaysia’s iconic tigers to the brink of extinction.

But then, once in a while, in all that gloom and doom we encounter global developments that give us hope for a better future. Here’s one such development:  The world is on course to transition to a low-carbon global economy with an ever larger share of renewables in the energy package.

“Despite lower fossil fuel prices, renewable power expanded at its fastest-ever rate in 2015, thanks to supportive government policies and sharp cost reductions,” observes a medium-term market report on renewable energy published by the International Energy Agency (IEA). “Renewables accounted for more than half of the world’s additional electricity capacity last year.” It adds a few words of caution, however: “Yet, even with this remarkable progress, there are questions about whether renewables are on track to reach targets set by the Paris Agreement.” 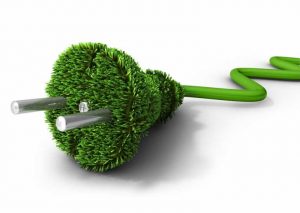 The spread of clean energy bodes well for the future of the planet. Photo Credit: Earth Times

In 2015 clean energy reached a milestone with renewables supplying 23.7%, or almost a quarter, of the planet’s power demands. Increased investments in the sector last year massively boosted the power-generating capacity of clean energy sources globally. “Last year marked a turning point for renewables,” the IEA explains. “Led by wind and solar, renewables represented more than half the new power capacity around the world, reaching a record 153 Gigawatt (GW), 15% more than the previous year. Most of these gains were driven by record-level wind additions of 66 GW and solar PV additions of 49 GW.”

It gets better: In five years’ time the total electricity generated by clean energy sources could amount to 7,600 terawatt hours, which could rival the total power output of the United States and the European Union combined (at current rates). Already this year, in May, for one day the whole of Germany, one of the planet’s strongest economies which is fast transitioning to clean energy sources, received almost all (95%) of its energy needs from renewables, pointing the way forward for advanced economies. Of the 57.8 gigawatts consumed that day, solar power accounted for 45.2%, wind power for 36%, biomass power for 8.9%, and hydropower for 4.8%.

And it gets even better: Throughout 2015 about half a million solar panels were installed every single day, according to the IEA. Meanwhile, China accounted for about half the wind additions and 40% of all renewable capacity increases with two wind turbines installed every single hour last year. “We are witnessing a transformation of global power markets led by renewables and, as is the case with other fields, the center of gravity for renewable growth is moving to emerging markets,” said Fatih Birol, the IEA’s executive director.

Malaysia is still lagging behind world-leaders in renewable energy usage, but here too solar power and other clean energy sources are on their way up.