India ‘will Sell’ only Electric Cars 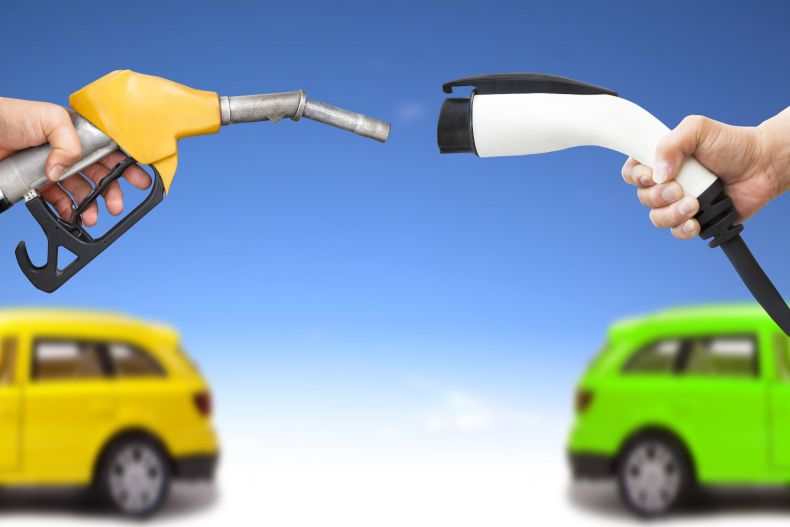 Weaning economies like India's off gas-guzzling vehicles in favor of electric ones will be a must both for economic and environmental reasons. Photo Credit: Flickr

India is known for many things, but a commitment to environmentalism tends not to be among them. The country has some of the world’s most polluted cities, wildlife crime remains rampant in the land, and natural habitats around the subcontinent have been shrinking alarmingly.

Then again, some things are changing for the better. A case in point: Come 2030, a date that isn’t that far away, only electric cars will be sold in India. So says Piyush Goyal, India’s minister in charge of coal, power and renewable energy. “We are going to introduce electric vehicles in a very big way,” he promised at an event in New Delhi. “We are going to make electric vehicles self-sufficient. The idea is that by 2030, not a single petrol or diesel car should be sold in the country.”

The move, the minister says, is necessary for two main reasons: it will reduce the country’s dependence on pricey fossil fuel imports and, just as importantly, it will help clean up the air of urban metropolises that have become notorious for their excessive air pollution. 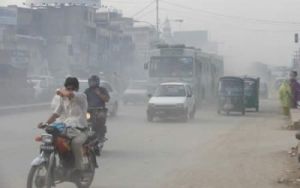 To get off the ground, the ambitious goal will be supported with government subsidies for a few years before the country’s electric car industry can become self-sufficient thanks to improved production and increased consumer demand. “The cost of electric vehicles will start to pay for itself for consumers,” the minister said. “We would love to see the electric vehicle industry run on its own.”

Electric cars are definitely the way to go. Weaning societies and economies off gas-guzzling vehicles in favor of electric cars will be a must both for economic and environmental reasons in countries like India, where more and more people can afford to buy cars thanks to a booming economy. The same applies to Malaysia as well, of course. Encouragingly, a similarly ambitious plan is also underway here. Come 2030, the country will boast some 100,000 electric cars and 2,000 electric buses, according to Energy, Green Technology and Water Minister Maximus Ongkili.

Nor will owners lack for charging stations: there will be 125,000 of those around the country. In anticipation of a steady boost to the number of electric cars on the country’s roads in coming years, GreenTech Malaysia, a government agency under the aegis of the Ministry of Energy, Green Technology and Water, is planning to set up a countrywide network of public charging stations for electric vehicles: 25,000 such stations will be in operation by 2020.